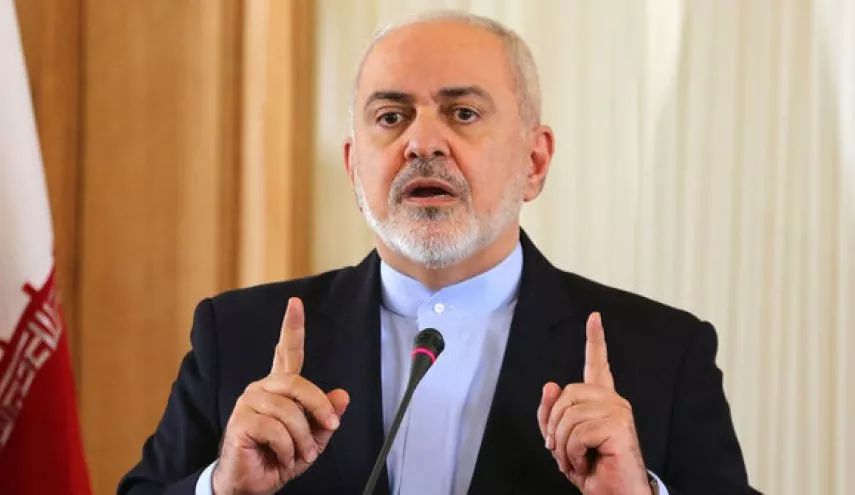 On Wednesday, US special envoy for Iran Brian Hook warned that the US would force a unilateral “snapback” of all UN sanctions against Iran if the Security Council did not extend its arms embargo, promising that the embargo would remain in place “one way or another.”

Iranian Foreign Minister Mohammad Javad Zarif has accused the US’s top Iran official of making fresh “foolish claims” about the Joint Comprehensive Plan of Action (JCPOA) nuclear deal, noting that Washington has no business talking about the terms of an agreement it’s not part of.

“Making foolish claims by US officials is nothing new,” Zarif said, speaking to reporters late Wednesday, addressing Hook’s comments this week telling presumptive Democratic presidential nominee Joe Biden that “nothing will be left of the JCPOA until you return to it.”

“It is none of Brian Hook’s business to say ‘nothing will be left of the JCPOA’,” Zarif said. “What is important is between Iran and the JCPOA’s remaining parties,” the diplomat added, recalling that the US quit the agreement in 2018.

Zarif also took aim at President Donald Trump, who recently received flak for his dangerous comments about the use of industrial disinfectants to treat coronavirus.

“It is not unexpected of those advising people to drink or inject disinfectants to fight the coronavirus to come forward and say they are still a party to the agreement after officially leaving it,” he said.

Iran has “carried out all our measures within the framework of the JCPOA” and is calling on other signatories to do the same, the top Iranian diplomat stressed, referring to the European signatories’ inability to date to come up with a mechanism which would allow Iran to sidestep crushing US banking and energy sanctions.

Zarif stressed that that the JCPOA remains a “strong document,” and suggested that the US will one day recognize that its actions over the past two years to undermine the agreement “will be to their own detriment.”

US officials have recently made an attempt to extend the UN Security Council’s arms embargo against Iran, which is set to expire in October, making the case that the US is still effectively a party to the Iran nuclear deal, despite withdrawing from the treaty in 2018. On Wednesday, Brian Hook penned an op-ed in the Wall Street Journal, warning that the US would try to enforce a unilateral “snapback” of all UN sanctions against Iran if the Security Council did not extend the embargo. According to Hook, Russia and China have no reason to use their veto power to prevent the prolongation of the embargo. Russian officials, for their part, have repeatedly indicated that the embargo issue was “closed,” and that the US has no recourse to challenge the functioning of a deal it is not a party to. 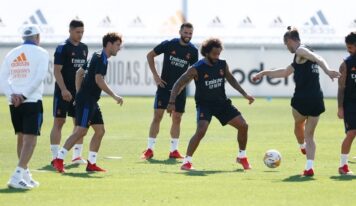 Real Madrid Reveals a New COVID Infection on Its Team 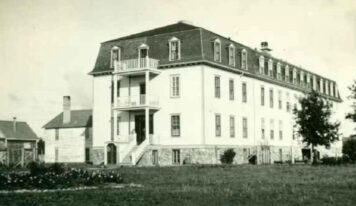