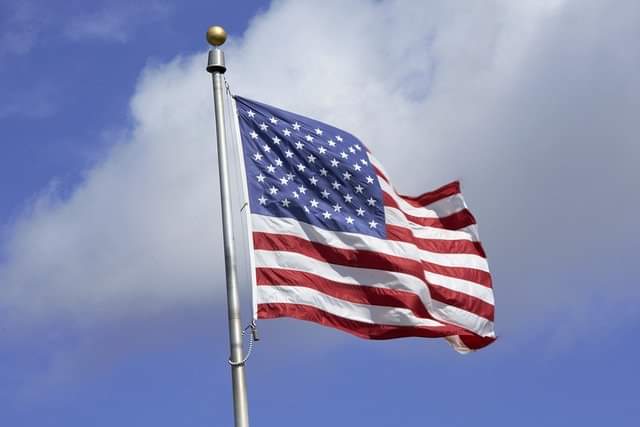 US Court Rules Against Trump in Lawsuit Alleging His Ownership of D.C. Hotel Violates Constitution

Last year, top lawyers for Maryland and the District of Columbia filed a lawsuit against US President Donald Trump alleging that the president was illegally profiting from foreign and state government visitors to his hotel in downtown Washington.

On Thursday, Virginia-based 4th US Circuit Court of Appeals rejected Trump’s efforts to end a lawsuit alleging his ownership of a hotel in Washington D.C. violates anti-corruption provisions of the country’s constitution.

The case will now return to a judge in Maryland for further proceedings.

Trump opened the Trump International Hotel, that is situated on Pennsylvania Avenue, not far from the White House, shortly before being elected in the 2016 elections.

After becoming president, Trump retained ownership of numerous business interests, including the hotel.

Lawmakers cite the emoluments provision that says the president must obtain permission from Congress before accepting any payment or benefit from a foreign government.