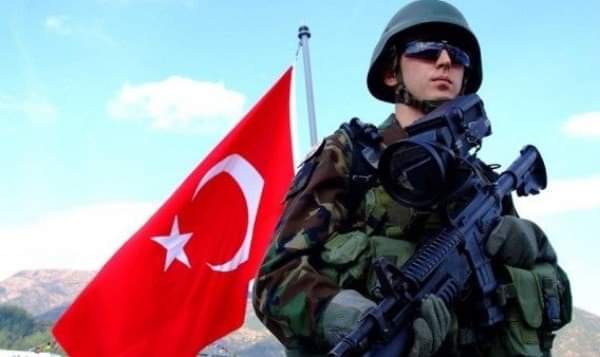 Turkey calls on NATO to once again intervene in Libya

The statement also called on NATO to intervene in order to stop the Libyan National Army and its supporters, especially Egypt, the UAE and France.

Haftar and his supporters have become more aggressive by launching attacks targeting civilians,” he said, considering that it was similar to what he described as “the Syrian regime’s aggression against its people.” .

“They are targeting civilians, including hospitals. Why this aggression?! Because they are beginning to lose their edge in the field,” the Foreign Ministry said.

They stressed that Turkey “believes that the only solution in Libya is the political one, and for that it seeks to achieve a ceasefire there.”

“In the next stage, Haftar must be stopped,” they continued. “Those supporting it must be stopped. NATO should play an important role in this regard.”

Turkish Foreign Minister Mevlut Cawushoglu said, “Egypt and the UAE, along with France, clearly support Haftar,” adding that “French hostility to Turkey has increased after the Peace Spring operation in northern Syria,” which was launched on October 9, 2019 against Kurdish forces, whom Ankara considers terrorists.