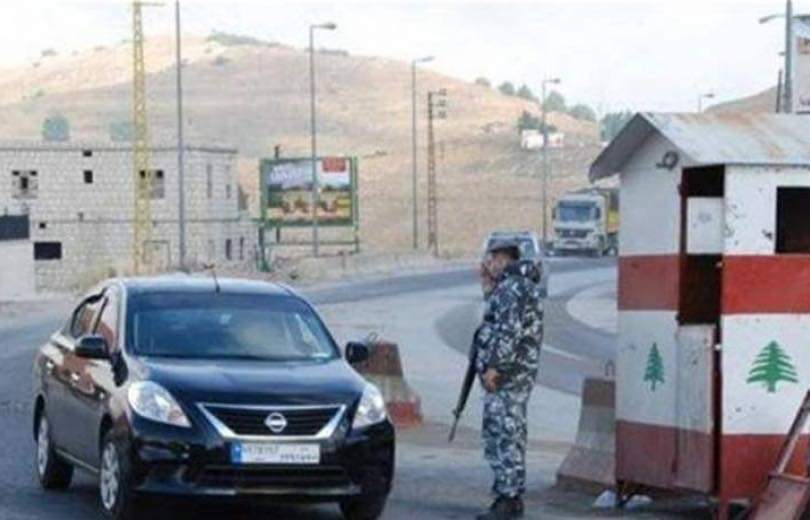 The Army Command – Orientation Directorate issued a statement on Saturday, in which it indicated that through its follow-up on one of the files pertaining to financing of terrorists, the Intelligence Directorate arrested a Syrian national who has been living for a long time in Lebanon and working in the domain of illegal money transfers, by sending money outside Lebanon in favor of one of the terrorist entities.

Through the confessions he made about the ways he was transferring money from Lebanon, the Intelligence Directorate managed to identify a group of people (Lebanese and Syrians) working in the field of illegal money transfers and exchange, some of them under the guise of legal offices and companies using an unlicensed electronic platform belonging to Al-Barakat Company for Financial Transfers.

Accordingly, and after identifying these persons and their whereabouts, an Intelligence Directorate force carried out simultaneous raid operations in 12 different Lebanese regions, during which they arrested 16 people (13 Syrians and 3 Lebanese), seized computers and cellular devices that were in their possession and which they were using in the transfer operations, in addition to significant amounts of money.

Investigations are still underway with the detainees under the supervision of the concerned judiciary, and efforts are ongoing to arrest the remaining individuals involved in these operations, the statement concluded.