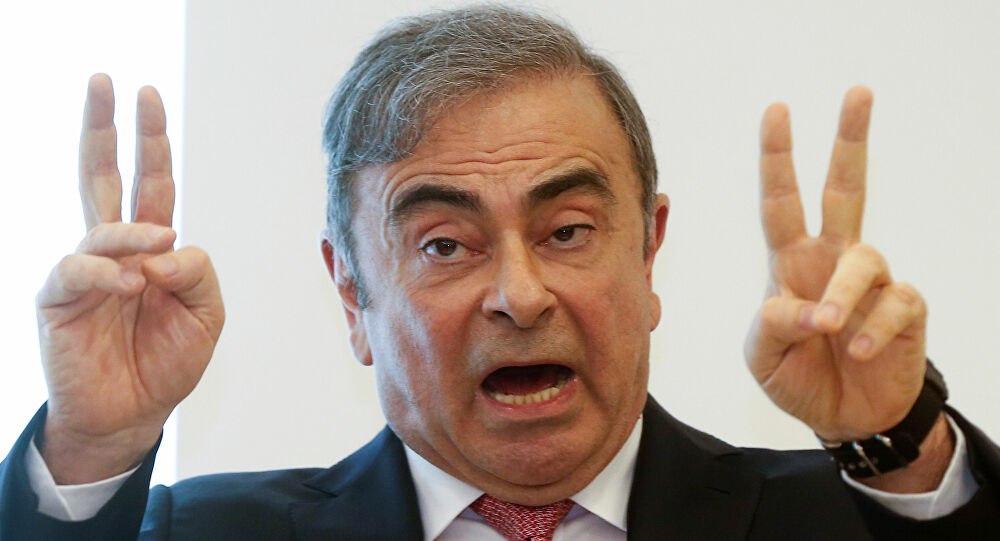 Former Nissan CEO Carlos Ghosn secretly escaped Japan and fled to Lebanon in 2019 after being kept in custody for financial misconduct, the underreporting of his earnings and the misuse of the automaker’s assets.

US authorities have arrested a former special forces soldier, Michael Taylor, and another man, Peter Taylor, who are wanted in Japan for facilitating the escape of former Nissan Motor Co head Carlos Ghosn.

The two men are expected to appear before a federal judge in Worcester, Massachusetts, via a video link.

Ghosn, a Brazilian-born French businessman of Lebanese descent, was arrested in Tokyo in November 2018 and faced charges of underreporting his income during his tenure as chairman of the Renault-Nissan-Mitsubishi Alliance. Ghosn claimed that he was paid 7.8 billion yen from 2010-2018, but prosecutors allege that he received 17 billion yen.

In April 2019, Ghosn was taken into custody, pending a trial that was expected to happen later that year. However, on New Year’s Eve, he issued a statement saying that he had arrived in his home country of Lebanon.

Japan’s investigative bodies proceeded to request that Interpol issue a so-called Red Notice for Ghosn, which led to a court in Lebanon banning the ex-CEO from leaving the country. However, Lebanon does not have an extradition treaty with Japan.