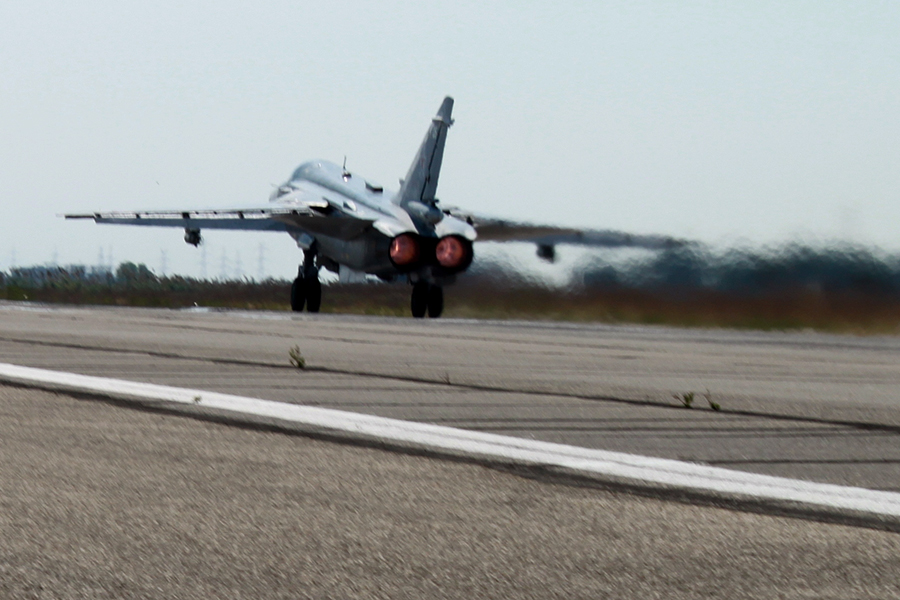 Iran to unveil new homegrown aircraft in near future

An Iranian Air Force commander says the country will unveil domestically-produced planes in the near future.

Brigadier General Mohammad Zalbeigi, the commander of Shahid Lashgari Airbase in Tehran, says the Islamic Republic of Iran Air Force (IRIAF) is progressing with the same pace as other countries despite the sanctions.

“We have had considerable progress in designing various types of aircraft, thanks to the efforts of the IRIAF personnel and knowledge-based companies,” he said in an interview with Mehr News Agency.

“God willing, we will witness the designing and production of aircraft built at the IRIAF in the near future, “ he said, vowing that the new aircraft will be unveiled soon.

He referred to the Iranian-made fighter jet Kowsar as one of the examples of this progress.

During the parade held last year everyone witnessed the flight of Kowsar aircraft. It is an up-to-date plane whose systems conform to the world’s most advanced systems,” he noted.

In 2018, Iran launched the mass production of the fourth-generation all-indigenous interceptor jet in a major step toward the renovation of its Air Force.

The Kowsar fighter jet, which has been designed to provide logistical support for ground operations, boasts advanced maneuvering capability and can be fitted with various projectiles.

According to the Defense Ministry’s Public Relations Department, the production of each Kowsar jet would save the country around $16.5 million.

Iran has made major breakthroughs in its defense sector and attained self-sufficiency in producing military equipment and hardware despite facing US sanctions and Western economic pressure.

The Islamic Republic says its military power is solely for defensive purposes against enemy threats.

President Hassan Rouhani said last month that the Islamic Republic is closely watching and following the activity and movements of Americans in the region, but will never be the initiator of any tension and conflict.