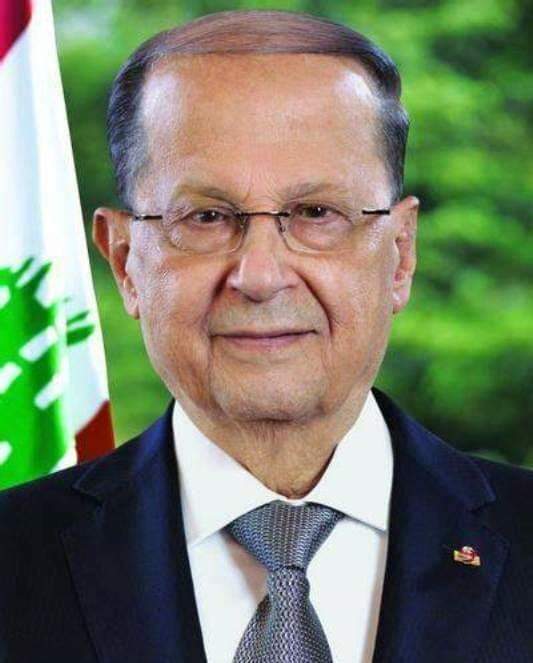 Rumors circulated on social media has this past weekend, claiming that Lebanese President Michel Aoun had passed away.

However, the official National News Agency (NNA) of Lebanon denied the authenticity of these reports, pointing out that there is no truth to these rumors.

The agency said that some groups on WhatsApp reported the rumor of the death of Lebanese President Michel Aoun.

The agency denied that it had published anything of the kind, noting that it had nothing to do with any of these rumors.

They would add that the purpose of these rumors is to create confusion in the country.

Similar rumors were spread on social media this past week, with some even claiming that the famous singer, Fairuz, had passed away