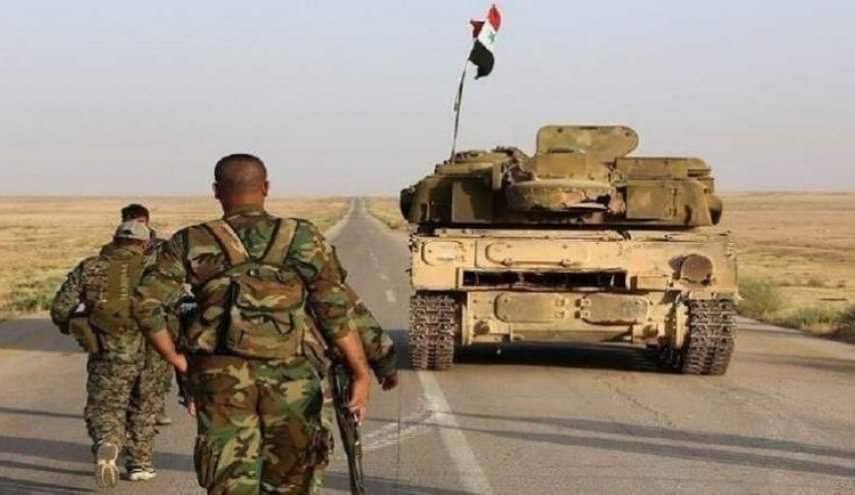 The Syrian Arab Army (SAA) and Iranian-backed forces are amassing a large strike force in the southern countryside of Idlib, according to opposition sources.

On May 29, opposition sources said large reinforcements of the army and its allies arrived in the cities of Saraqib and Ma`arat al-Nu`man as well as the Zawiya Mountain.

The sources also reported an increase in reconnaissance sorties over Greater Idlib. Syrian and Russian warplanes patrol the region on a regular basis. Nevertheless, no airstrikes have been carried out so far.

The SAA’s 25th Division, previously known as the Tiger Forces, and Lebanon’s Hezbollah maintain a strong presence in Greater Idlib.

Militants’ violations of the ceasefire in Greater Idlib are increasing. In the last two days, heavy clashes broke out in the region’s southern part.

The SAA usually responds to any violation in Greater Idlib with artillery and anti-tank guided missiles (ATGMs). Some drone strikes also targeted prominent militants in the region.

The deployment of additional reinforcements in Greater Idlib could be a defense measure. Nevertheless, the possibility of a new military operation in the region is high. Turkey is yet to fulfill its commitments under the March 5 agreement with Russia.