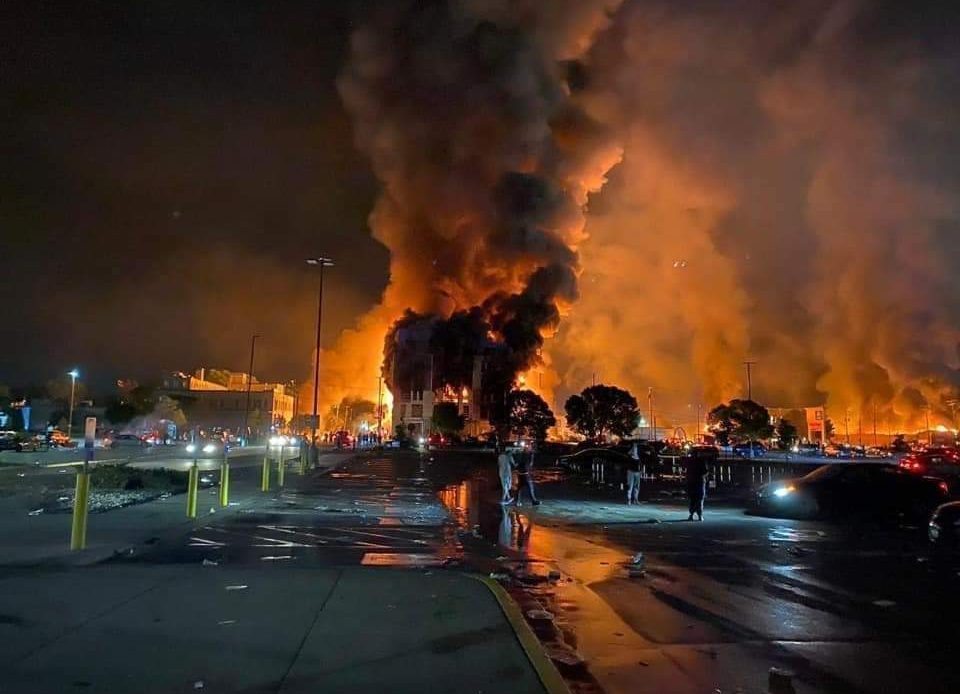 Protests over the death of George Floyd have grown nationwide and are expected to continue for a fifth day in Minnesota and across the US.

The Pentagon said it has increased an alert status of some US military units amid civil unrest.

It added that it has not received a request ‘at this time’ by Minnesota governor for US military troops to support the state’s national guard or state law enforcement.

Stores were looted and gas stations were set on fire in Minneapolis as rioting continued overnight.

Earlier this week, the National Guard was sent to the area to control the situation. The city’s mayor Jacob Frey has announced a curfew in an attempt to prevent a further escalation of the violence.

Commenting on the Minnesota riots, President Trump said that ‘crossing state lines to incite violence is a federal crime’. He also said that states and cities must ‘get much tougher on protests or federal government will step in and use military and make arrests’.

Former Minneapolis Police Department officer Derek Chauvin, who was filmed kneeling on George Floyd’s neck for more than seven minutes during an arrest, has been charged with third-degree murder and manslaughter.