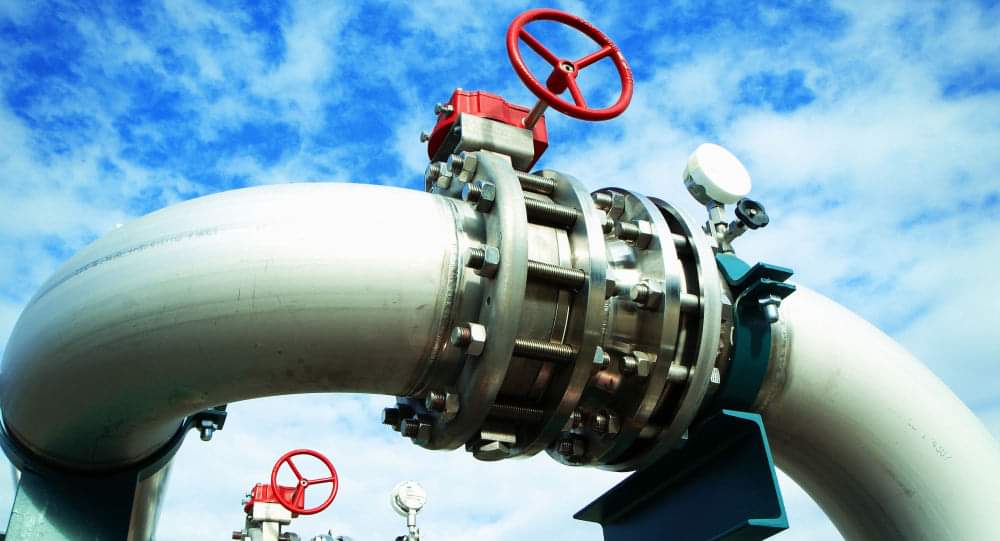 China has been buying record volumes of Russian oil over the last couple of months, taking advantage of rock bottom prices for Russia’s flagship Urals grade combined with a collapse in demand in Europe.

The volumes make for consecutive monthly records of Urals supply to China after they surpassed 1.2 million tonnes in January.

They also provide a lifeline to Russian firms as they struggle to sell oil in Europe because the coronavirus has led to a deep fall in demand. At the same time, rival Saudi Arabia had been flooding customers with crude in a market share battle with Russia.

The deliveries could also indicate China is using the collapse in oil prices to fill its strategic reserves.

The company will load cargoes into supertankers or very large crude carriers (VLCCs) at Denmark’s Skaw ship-to-ship terminal and send them to China. Three VLCCs were scheduled to reach China between mid-May and early June, traders said. Shell also booked a VLCC to ship 300,000 tonnes of Urals to China for loading in the first half of April, two traders said.

Unipec’s parent company Sinopec did not respond to a request for comment. Royal Dutch Shell said it does not comment on trading activity.

The sources, speaking on condition of anonymity, said several other Chinese refiners have also placed requests for Urals. They declined to name potential buyers because of confidentiality clauses.

Traders said Urals oil became attractive in Asia after European benchmark Brent fell to its widest discount yet to Dubai of more than $4.50 per barrel. Urals is priced off Brent, while competing Middle Eastern grades in Asia tend to be priced off Dubai.

“It’s a great deal now even if you have to pay a lot for transport,” a trader in the European market said. Urals cargoes loading from Baltic ports are trading at a discount of $3.50-$4.00 per barrel to dated Brent. Urals’ deliveries to China take up to two months and the long journey is economic when forward prices are higher than prompt prices.

Two traders also said demand for Urals among Chinese refiners was boosted by resilient diesel and fuel oil derivatives, which have been hit less than gasoline and jet kerosene.

China’s refiners have purchased a quarter of Russia’s Urals oil exports planned for June in the Baltic despite record high premiums for the grade due to the OPEC+ output cuts, traders said and shipping data showed. Future developments will also depend on how oil firms and other major producers respond to the oil cuts by OPEC+.

Asian refiners have been affected by Saudi Arabia’s decision to slash supplies in June, causing them to seek replacements.

Some 1.1 million tonnes of Urals oil loading in the very end of May and during the first half of June will be shipped to China by Unipec (the trading arm of Sinopec) and Shell, according to traders and shipping data in Refinitiv Eikon.

Urals loadings from Russia’s Baltic ports of Primorsk and Ust-Luga are planned at 4.4 million tonnes of June.

Unipec will load three very large crude carriers (VLCCs) of 270,000 tonnes each for loading from Denmark’s Skaw port and while Shell will load one shipment of the same size for delivery to China.