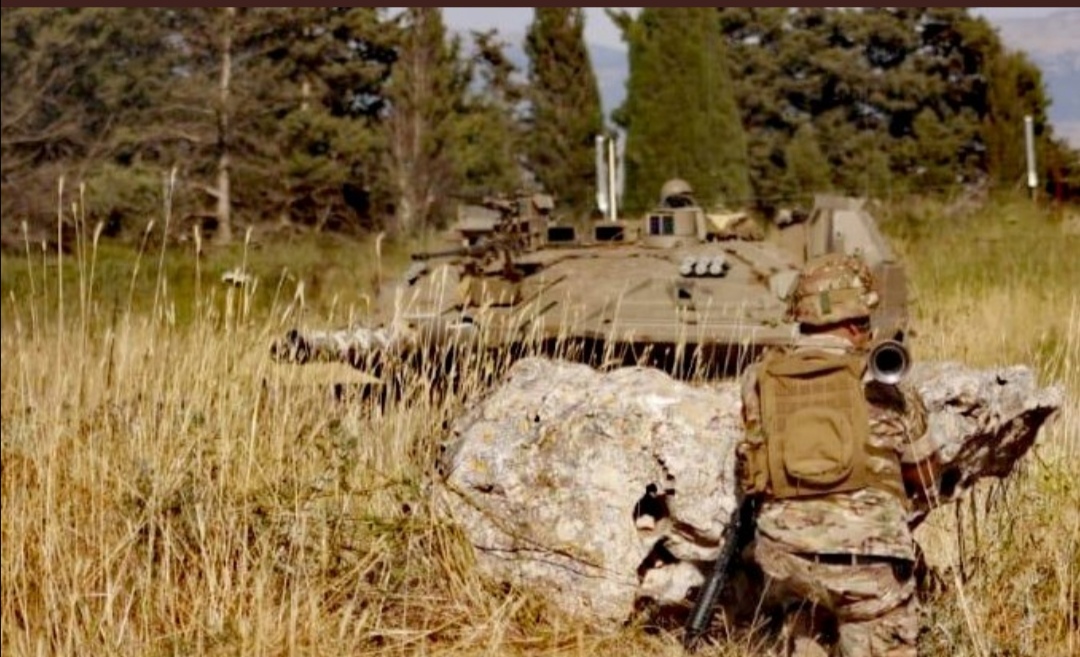 The Israeli version is that they didn’t cross the Blue Line, but there was, regardless, a standoff between IDF and Lebanese troops.

In response to the crossing, a number of Lebanese troops armed with rifles and rocket-propelled grenade launchers arrived at the scene, standing several meters from the tanks.

Israel handed over to Lebanon a Syrian shepherd who was shot by their forces as he was herding his goats in the occupied Shebaa Farms. Israel said the shooting happened after the sheep herder crossed the UN-marked Blue Line into Israeli territory.

While Lebanese media said that the shepherd, Mohammed Noureddine Abdul Azim, had been shot while in Lebanon as his animals were grazing nearby, the IDF said he crossed some 100 meters into Israel near Mount Dov, also known as Sheeba Farms.

Just days before the incident on Mount Dov, a senior IDF officer stationed in the area told The Jerusalem Post that many shepherds in the area are known to collect intelligence on troop movement.

The area around Adaisseh is considered a no-man’s lands, and the Israeli tanks were not thought to have crossed into Lebanese territory although this was the first time they crossed the technical fence since the Summer War of 2006.

The IDF also posted on Twitter that they hadn’t crossed the Blue Line, and posted a video explaining what the Blue Line was.

In April 2020, “Israel Defense Forces” troops and Lebanese army soldiers also faced off in the same area, with photos from that rare incident showing the two sides raising weapons at each other and UN personnel standing in between