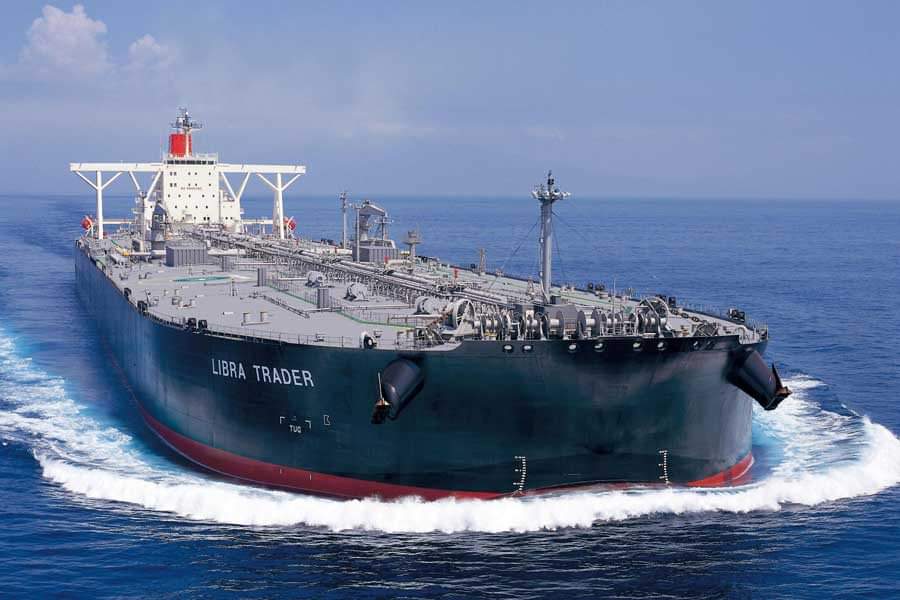 China’s crude oil imports jumped by 13 percent from April to near record-highs of 11.11 million bpd in May, due to favorable spreads of the Shanghai-traded yuan-denominated oil futures and a ramp-up in refinery throughput.

There has been a steady recovery in Chinese refinery crude processing rates in recent weeks to warrant higher imports, but at least some of the increased crude intake can be attributed to the Shanghai INE crude futures trading at a premium over other deliverable grades, oil analytics firm OilX said.

Since April, Chinese hedge funds have been betting big on an oil price recovery on the Shanghai crude futures, which has led to major Chinese state oil firms, including PetroChina and Sinopec, delivering oil into the crude oil futures contract

Apart from the Shanghai crude futures and recovering crude processing rates, another factor in China’s near-record imports of crude was the fact that the independent refiners – the so-called teapots—continued to actively procure oil, most likely because of the low prices, OilX’s analysts Juan Carlos Rodriguez and Valantis Markogiannakis noted.

China’s imports from Saudi Arabia jumped by 800,000 bpd, following declines in the two previous months, while imports from Iraq surged by more than 400,000 bpd as the Basrah crude grade is one of the seven grades allowed under the Shanghai crude futures contract, OilX data showed.

China’s imports are rebounding and its oil demand is also steadily recovering, according to analysts. In recent weeks, China has led the global oil demand recovery, while tentative signs of improvement emerge in other major economies, including the United States and India, as lockdowns are eased.

In China, oil demand was at 90 percent of the pre-COVID-19 levels in April, and was expected at 92 percent of ‘normal’ demand in May, according to data from IHS Markit.