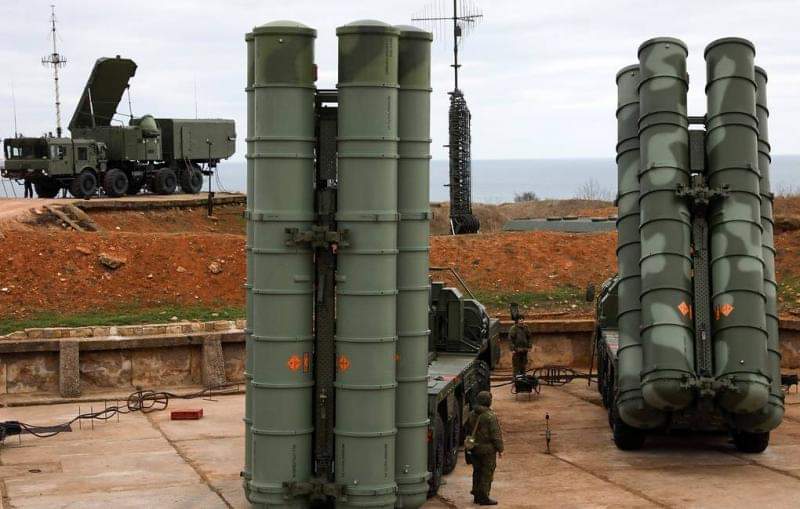 An American newspaper announced that Washington conducted the first test of what they called the ‘killer’ of the Russian S-400 air defense system.

According to the newspaper The Drive, the United States conducted the first test of the “AGM-88G” missile, as it was designed to destroy enemy air defense systems.

The experiment was conducted using the fifth generation F-18A Super Hornet fighter, as military experts highly evaluated the interaction of the fighter systems and the new missile.

The newspaper pointed out that the test took place at the U.S. Naval Military Airport in Maryland.

It is worth noting that the IHS Janes newspaper announced, earlier, that these missiles are capable of destroying the Russian S-400 air defense systems.