OPEC+ Meets to Extend Output Cuts as Trump Praises Russia, Saudi Arabia for Helping to Save US Shale 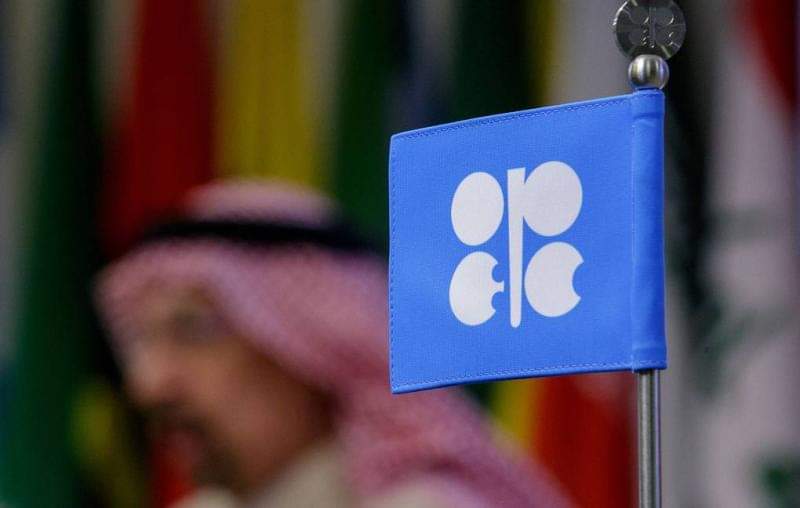 Brent crude prices creeped up past $40 per barrel this week for the first time since mid-March following April’s historically unprecedented nose dive to negative spot prices. Prices collapsed in the wake of the global halt in economic activity due to the coronavirus, as well as the failure of major oil exporting nations to agree on cuts.

The OPEC+* group of nations led by Saudi Arabia and Russia has tentatively agreed to extend oil production cuts for another month, an OPEC source has told Reuters.

According to a draft of the declaration, the 9.7 million barrel per day (bpd) output cuts during May-June will remain in place, with cuts expected to be eased from August to 7.7 million bpd to account for an expected recovery of the global economy.

US President Donald Trump praised Moscow and Riyadh on Friday, crediting the nations, as well as Mexico, for agreeing to production cuts which he said helped save the US oil industry.

“We had a disaster with respect to energy. It was down to zero. It was worthless. And that’s 5 million jobs, maybe much more than that indirectly, probably closer to 10 million jobs…And we saved that industry in a short period of time. And you know who helped us? Saudi Arabia and Russia. And then we got Mexico to do what they really had to do. And I want to thank the president of Mexico. He was terrific, in the end, he was terrific,” Trump said, speaking to reporters in Washington, DC.

OPEC+, the 23 nation coalition of oil producing states led by Saudi Arabia and joined by Russia, agreed to Saturday’s meeting after the major exporters pushed Angola, Nigeria, Kazakhstan and Iraq to stop alleged shirking on their production cut commitments.

Speaking to Arabian Business magazine, a delegate indicated that the July extension may run into August if necessary.

On Saturday, two OPEC sources confirmed to Reuters that Iraq had agreed to the quotas, and said that Baghdad would compensate May-June excess production with extra cuts between July and September.

The United States is not part of the OPEC+ group of nations, but did help them reach an agreement in April by committing to part of the cuts required of Mexico. The Trump administration has instead insisted its shale industry would reduce output naturally ‘through market forces’. 17 smaller US oil and gas producers, and the massive Whiting Petroleum Corp, have filed for chapter 11 bankruptcy over the past two months, with more companies big and small expected to go broke in the coming months as banks prepare to take control of dozens or even hundreds of oil and gas fields.