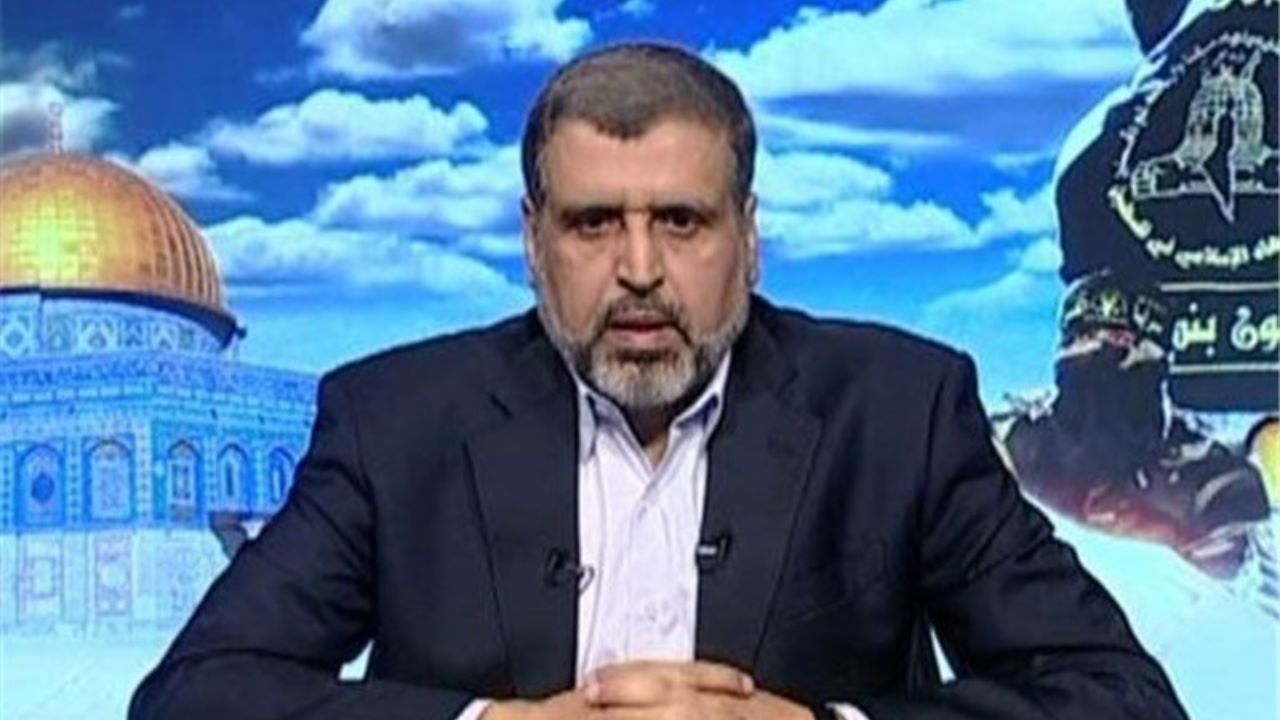 Former leader of the Palestinian Islamic Jihad movement Ramadan Shallah has passed away after battling a long illness.

Shallah, who served as secretary general of the resistance group from 1995 to 2018, died at the age of 62 on Saturday night, according to Lebanon’s al-Manar television network.

The Gaza-based movement said in a statement that Shallah had been in a coma for more than three years. It didn’t say where he died, but he is believed to have been in Lebanon.

Palestinian President Mahmoud Abbas offered his condolences over the death of Shallah.

“By losing Shallah we lost a great national man,” he said in a statement carried by the Palestinian WAFA news agency.

Later on Sunday, Iran’s President Hassan Rouhani issued a message of condolence over passing of the former leader of the Palestinian Islamic Jihad movement, noting that Shallah spent all his life in defending and supporting the cause of the oppressed people of Palestine.

“Ramadan Abdullah was source of lasting services in the history of this country’s combatants, which will shine like a beacon of light for the next generations in the field of jihad and resistance,” Iran’s president said.

“With great sadness and sorrow, I learnt about the passing of Ramadan Abdullah Shallah, the late Secretary General of the Palestinian Islamic Jihad movement, after a lifetime of struggle and Jihad as well as sincere effort and sacrifice for the holy cause of Palestine and the Noble Quds,” Zarif said.

With a long record of Jihad and struggle against the Zionist regime, he was a national figure and combatant in Palestine who spent his life in difficult and trying times and in spite of all dangers and threats, bravely and selflessly fought for the liberation of the dear Palestine and the Noble Quds from the yoke of the Zionist occupiers and remained on the path of Jihad, sacrifice and perseverance with his head held high.

“Besides, Ramazan Abdullah was a humble, intellectual, thoughtful, resourceful and approachable figure who, with his deep knowledge of the developments in the region and the world, was particularly concerned with strengthening unity among the Palestinian people and groups and the Islamic world,” Zarif said.

Shallah, the Iranian foreign minister added, was also interested in and craved for the eminence and development of the Islamic Iran as a supporter of the oppressed Palestinian people.

“I offer my condolences to the valiant Palestinian people, especially Ziad al-Nakhala, the new Secretary General of the Islamic Jihad Movement and all his comrades in the resistance groups, as well as to his family.

“I am sure that his memory will remain in the minds of all freedom-loving nations of the world, especially the Palestinian and Iranian nations, as a symbol of resistance and struggle,” Zarif added.

The body of the late leader of the Palestinian Islamic Jihad was laid to rest by the movement through a ceremony held in Syria.

According to an AFP report, dozens of mourners gathered around his coffin draped in the movement’s banner in the Mazzeh neighborhood of Damascus, after receiving special permission to gather amid the novel coronavirus outbreak.

A funeral procession then headed to a cemetery in the Yarmouk Palestinian refugee camp on the edge of the capital, Damascus, where Shallah’s body was buried.

The Islamic Jihad in Gaza issued a statement, bidding farewell to “the great leader whose history… we recall since the founding of the Jihad movement.”

In April 2018, Shallah suffered several heart attacks and was transferred from the Syrian capital, Damascus, where he was based, to Beirut for surgery. He failed to regain consciousness.

The Palestinian embassy in Beirut said at the time that he may have been poisoned by Israel.

Shallah was born in Gaza in 1958 and studied in Egypt before earning a PhD in economics in the United Kingdom.

He led the Islamic Jihad movement for more than 20 years, after its founder, Fathi Shiqaqi, was assassinated in Malta in 1995 in an attack widely attributed to Israel.

In 2018, Shallah’s deputy Ziad al-Nakhalah was named as a new leader of the movement, which was founded in 1981 to realize the Palestinian cause in establishing an independent state.

Alongside the Palestinian Hamas resistance movement, a Gaza-based ally, the Islamic Jihad has defended the Palestinians against the Israeli regime during three deadly imposed wars since 2008.

The Tel Aviv regime carries out regular attacks on Gaza inhabitants under the pretext of hitting positions belonging to Hamas, which administers the territory.

Israel has launched several wars on the Palestinian coastal sliver of land, the last of which began in early July 2014. The military aggression, which ended on August 26, 2014, killed nearly 2,200 Palestinians. Over 11,100 others were also wounded in the invasion.

The Gaza Strip has been under an Israeli siege since June 2007. The blockade has caused a decline in the standards of living as well as unprecedented levels of unemployment and unrelenting poverty.

The Israeli regime denies about 1.8 million people in Gaza their basic rights, such as freedom of movement, jobs with proper wages as well as adequate healthcare and education