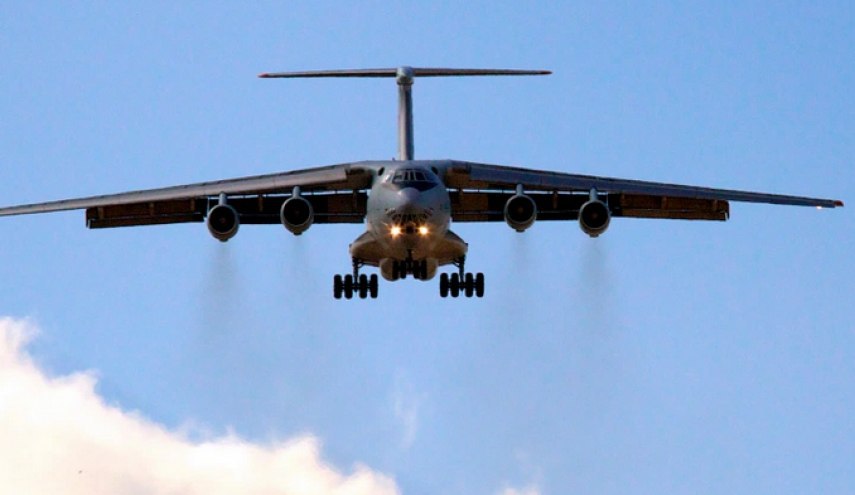 US military aircraft spotted near Russia’s main base in Syria

A U.S. Navy Poseidon P-8A anti-submarine warplane was spotted conducting reconnaissance flights near the Hmeimim Airbase near the Syrian coast.

According to the Interfax Agency, the American plane took off from the Sigonella Airbase in Sicily, and flew towards the Syrian coast at an altitude of 6,000 meters and about 40 kilometers west of Hmeimim Airbase.

The U.S. military aircraft later turned around and returned to the Sigonella Airbase in Sicily.

It is noteworthy to mention that American anti-submarine planes are conducting periodic flights over the eastern Mediterranean waters, and are approaching the two Russian bases in Syria.

The Russian military has intercepted these U.S. planes before, which caused Washington to strongly condemn Moscow’s actions above the eastern Mediterranean.