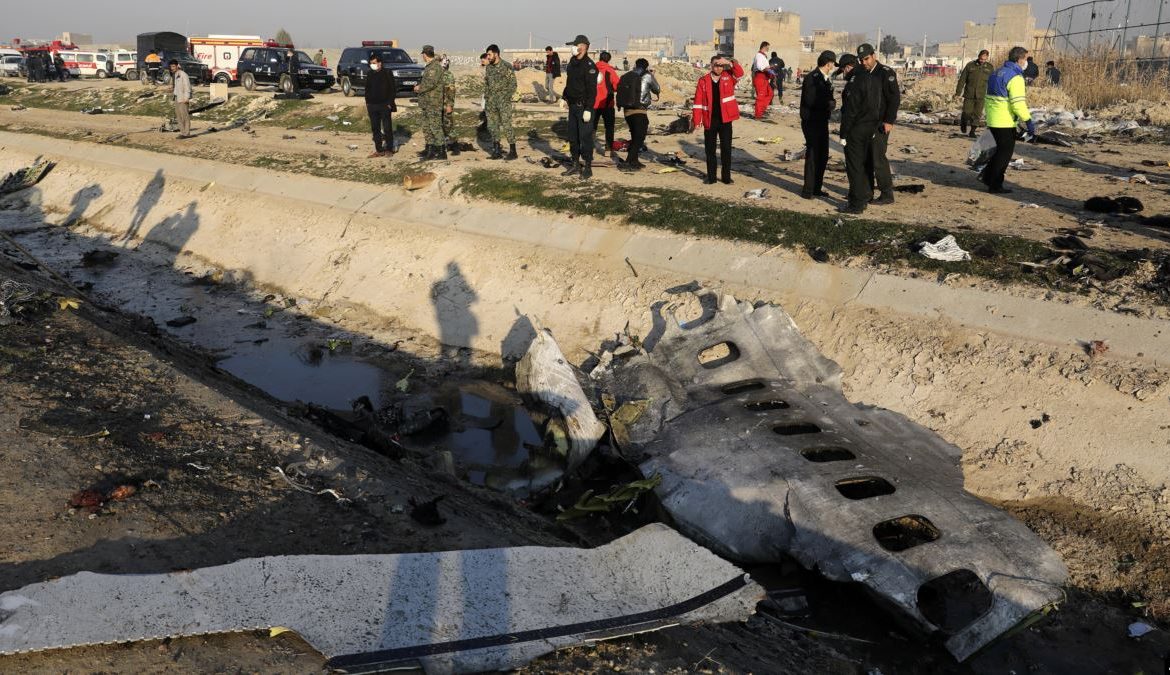 The Iranian authorities announced on Tuesday, the arrest of six people so far in the case of shooting down a Ukrainian passenger plane in January.

“The judiciary of the Armed Forces has so far arrested six people as part of investigations into the incident of the downing of the Ukrainian plane,” the Islamic Republic News Agency (IRNA) reported, quoting the judiciary spokesman, Gholam Hussein Ismaili.

They continued: “Concerning the file of the Ukrainian plane, teams of experts conducted investigations about the accident,” stressing that the families of the victims can submit complaints to the judiciary.

Ismaili explained that “70 families of the relatives of the plane crash victims participated in the investigations”, saying: “six people have been arrested so far as part of the investigations, three of whom have been released on bail, and the other three are still detained.”

In mid-January, Iran announced the arrest of people for their role in the Ukrainian plane accident, while Iranian President Hassan Rouhani said that those involved in the plane accident “will receive punishment .”

Iran had announced, at the beginning of the investigation, that the plane crash in the outskirts of Tehran occurred as a result of a technical defect before later admitting to shooting down the plane with a missile from the Revolutionary Guard’s defenses during military preparedness after Iran launched missiles at two Iraqi bases that included American bases, in response to the killing of the leader of the Quds Force, Major General Qassem Soleimani.

The accidental attack on the Ukrainian airliner resulted in the death of 176 passengers.