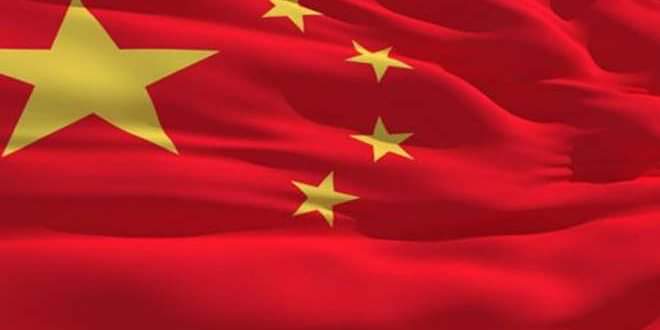 In response to the new coronavirus outbreak connected to Xinfadi wholesale market in Beijing, the city has introduced strict quarantine measures in 10 neighborhoods in Haidian District.

For the second day in a row, after months of almost no new Covid-19 cases, China has reported dozens of new locally-transmitted infections – including 36 in Beijing, where a new cluster was discovered several days ago.

The new outbreak in the capital was linked to a large food market, Xinfadi, which was promptly shut down on Saturday, along with several other markets in the area, as well as schools and kindergartens.

Mass screening was ramped up in the area, with more than 41,510 people tested as of Monday morning, including all workers and traders at the market – around 10,000 people.

The virus, however, managed to spread to another market, Yuquangodn, in Beijing’s Haidian District, where several employees tested positive for Covid-19, and all had ties to Xinfadi. As result, 10 neighborhoods were closed off in the area on Monday.

Chinese Vice Premier Sun Chunlan warned of “high risk” of the coronavirus spreading further in Beijing and called for the “strictest” investigation to determine the source of the new hotspot. In the meantime, several senior officials in the capital’s Fengtai District, where Xinfadi is located, were fired for failing to properly carry out disease prevention measures.

The novel coronavirus was first officially discovered in December in the city of Wuhan, in China’s central Hubei Province, where the outbreak was quickly linked to a local wet market.

Through strict lockdowns and mandatory quarantines, mass testing, and rigorous contact-tracing, China eventually managed to largely bring the disease under control, with the number of newly-recorded locally-transmitted infections decreasing to almost zero – until last week.