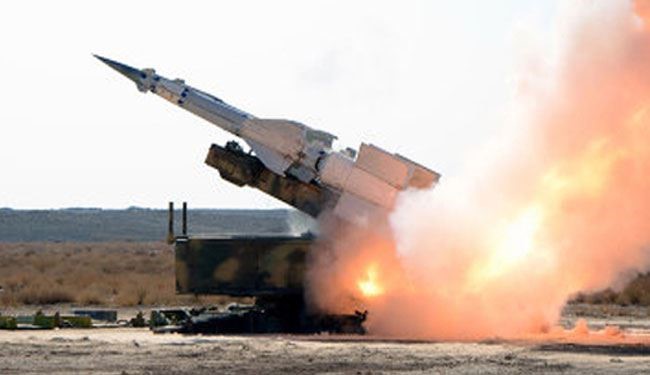 The Russian Center for Reconciliation in Syria announced that two drones were shot down near the Russian Hmeimim Airbase in Latakia on Monday evening.

The head of the center, Alexander Sherpetsky, said in a statement on Tuesday, that the Russian air defenses spotted around 22:30 P.M., Monday, drones that approached the Hmeimim Airbase and the city of Jableh in the Latakia countryside.

He added that the Russian and Syrian air defense systems shot down two combat planes, which were fired by the jihadists.

The Russian center confirmed that there were no losses or damages, noting that the Russian base operates with its regular air defense system.

This was the first jihadist attack launched by drones on the Hmeimim Airbase this month; it has since prompted a new wave of strikes by the Syrian Armed Forces in the Idlib Governorate.