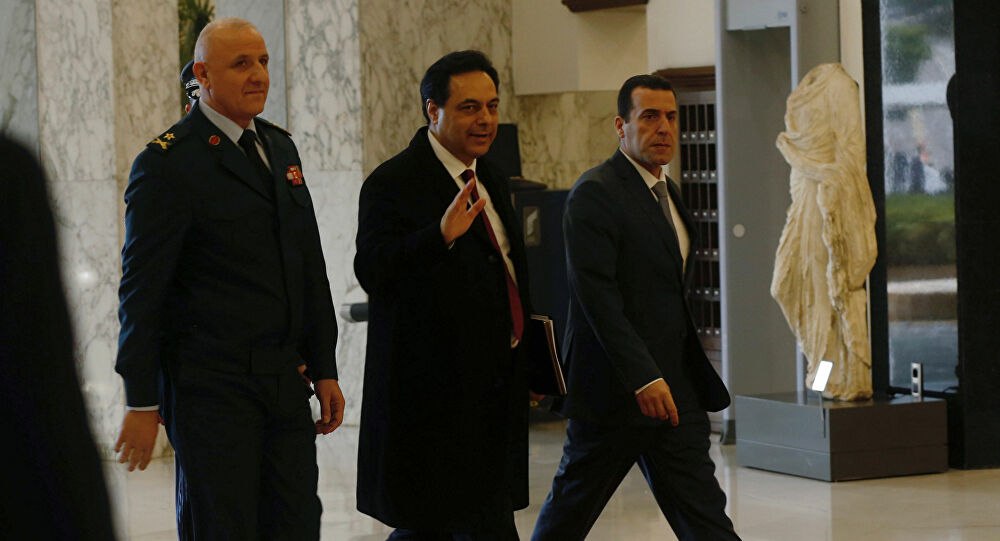 The Minister of Health Hamad Hassan announced after leaving the government session that the government of President Hassan Diab had resigned, pointing out that the people knew the perpetrators of the crime of the port explosion.

He added that “the resignation is not an evasion of responsibility.”

According to a government source, the official announcement for the resignation is coming shortly.

The resignation of the government comes just hours after the Minister of Finance Ghazi Wazni announced that he was stepping down from his position.

Wazni was a major negotiator with the International Monetary Fund (IMF) and a key player in the restructuring of the government’s finances.