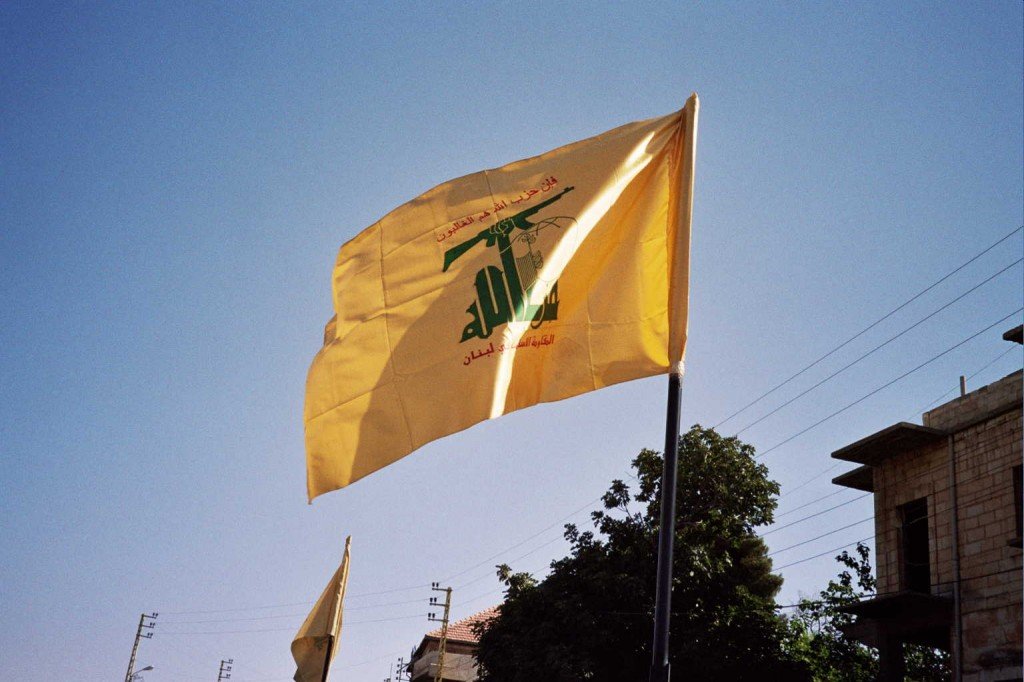 A Hezbollah politician issued the party’s first statement since the decision of the Special Tribunal for Lebanon regarding the assassination of former Prime Minister Rafic Hariri.
In statements to Al- Mayadeen TV, the Lebanese parliamentarian for Hezbollah, Hassan Fadlallah, said that “the party’s position on the court is well-known and principled, and it is certain that it is unconstitutional.”

He said, “We also have a principled position on the necessity to uncover the truth about the assassination of Prime Minister Rafic Hariri,” noting that the party’s position on the court has not changed, neither before nor after its decision, and reiterated its assertion, saying: “We are not concerned with what was issued by it.”

Fadlallah continued, “Apart from all the interpretations of the court’s decision, we in Hezbollah have our decision not to enter into an assessment of what was issued on it.”
He said, “Each party evaluates the court’s decision from its angle, and we do not see a need to conduct any evaluation, because it does not concern us,” pointing out that, “with people’s awareness, we have been able to overcome the strife that drags the country into unpleasant consequences.”

Fadlallah stated, “We saw on the screens those who tried to invest in the blood of the martyr Hariri with insults, in order to drag us into sedition,” noting that “in front of all these insults, there was tremendous patience from the resistance crowd to prevent them from being drawn into sedition.”
He said that Hezbollah is keen on civil peace, stressing that “there is no choice for all the Lebanese public but cooperation, dialogue and convergence.”
He stressed that only Lebanese public opinion is able to distinguish between truth and forgery.
The court in the Netherlands convicted Salim Jamil Ayyash and acquitted three others in the trial that dealt with the assassination that killed Hariri and 21 others.
The court declared Salim Ayyash guilty, while Hassan Habib Mure’i, Hussein Hassan ‘Oneissi and Assad Sabra were acquitted.