Home Politics US warplane flies over Ukraine and approaches Crimea 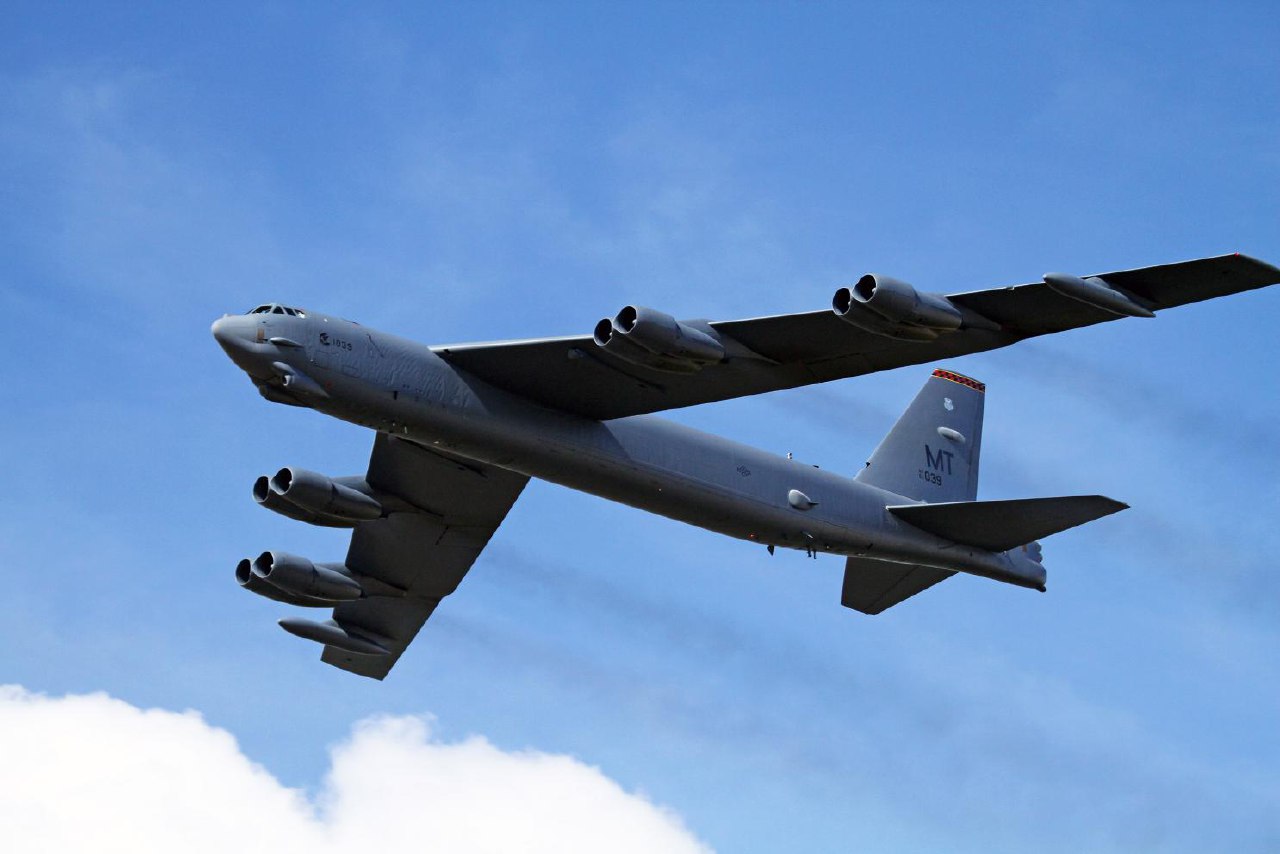 A U.S. military aircraft was observed on Friday entering Ukrainian airspace and flying across the country towards the Crimean Peninsula.
Using flight radar websites, Twitter users were able to track a U.S. B-52 bomber entering Ukraine’s western region from neighboring Poland, where the aircraft was later seen traveling towards the Azov Sea.

The U.S. flight is of great interest because it is rare to see an American aircraft enter Ukraine, let alone, approach the Crimean Peninsula, which Russia claims as its territory.
Furthermore, it is not exactly clear what the Russian response to this flight will be; however, the Russian military has intercepted a number of U.S. aircraft over the nearby Black Sea in the last few weeks.