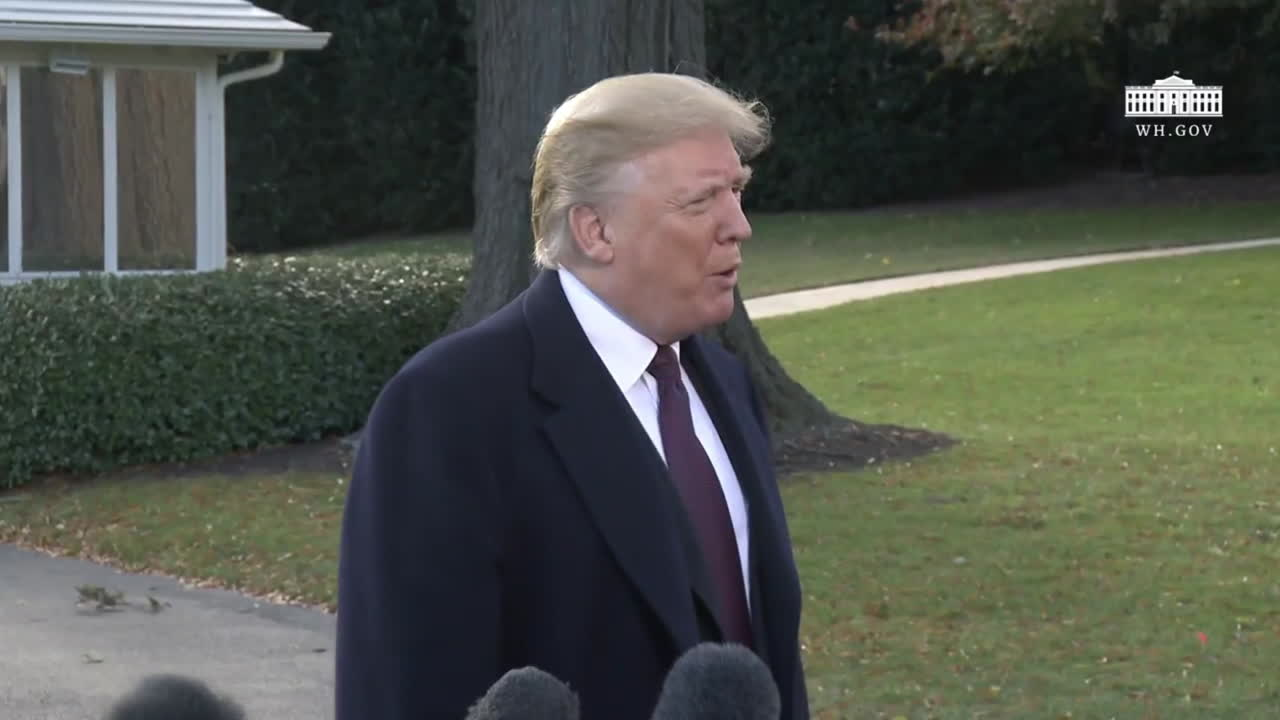 President Donald Trump has been nominated for the 2021 Nobel Peace Prize, Fox News reported on Wednesday.
The US President was nominated by a Norwegian lawmaker Christian Tybring-Gjedde for brokering the peace deal between Israel and the United Arab Emirates.
“For his merit, I think he has done more trying to create peace between nations than most other Peace Prize nominees,” Tybring-Gjedde told Fox News in an interview.
According to the nomination letter sent to the Nobel Committee the deal overseen by the Trump administration was a “game changer that will turn the Middle East into a region of cooperation and prosperity,” Fox News reports.
The nomination comes just weeks after the United States helped broker the peace deal between Israel and the United Arab Emirates, paving way for their diplomatic relations.
Source: Sputnik