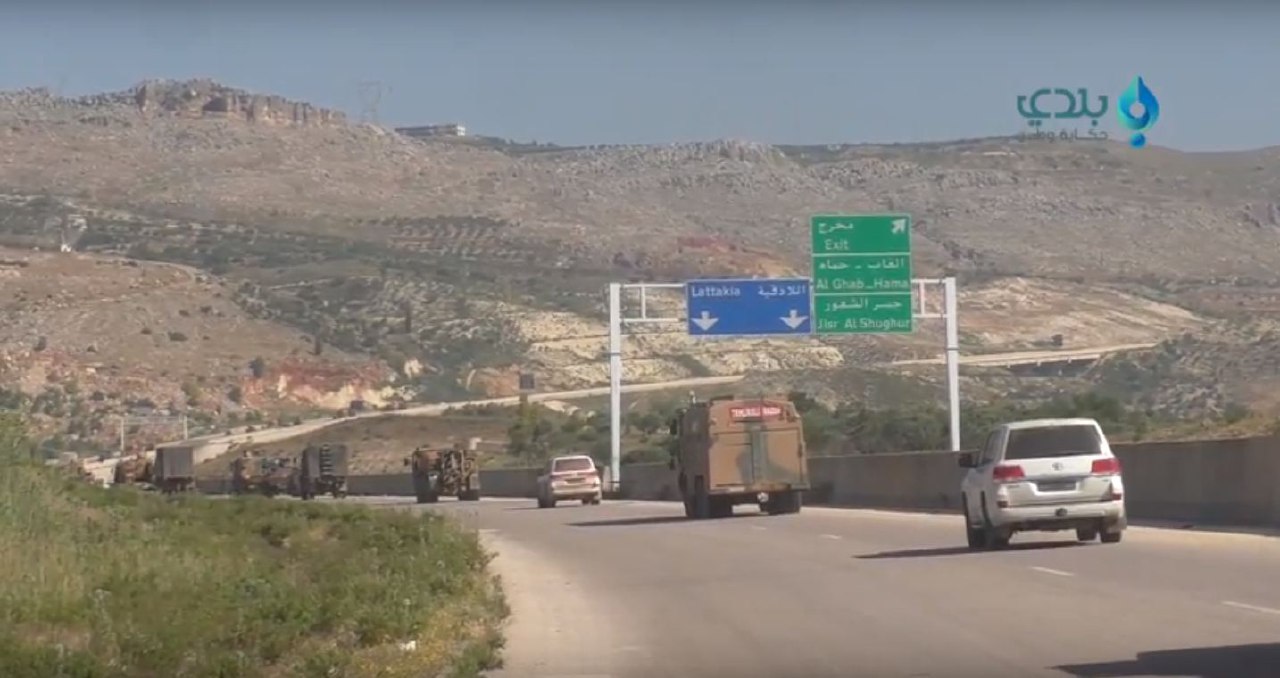 A Turkish observation point in Syria’s Idlib was attacked, the country’s Defense Ministry said Wednesday.
“Several groups of people dressed as civilians attacked the observation point Seven. After response measures, the attackers were dispersed,” the Turkish ministry said.
Russia and Turkey have discussed reducing number of Ankara’s observation points in Syria’s Idlib and will talk about the reduction of Ankara’s armed forces in the Syrian province of Idlib, as well as its possible pullout of heavy weaponry from the area.
On Wednesday, Russia’s and Turkey’s military delegations are meeting in the Ankara-based headquarters to talk the current situation in Idlib, according to the foreign ministry.
Source: Sputnik