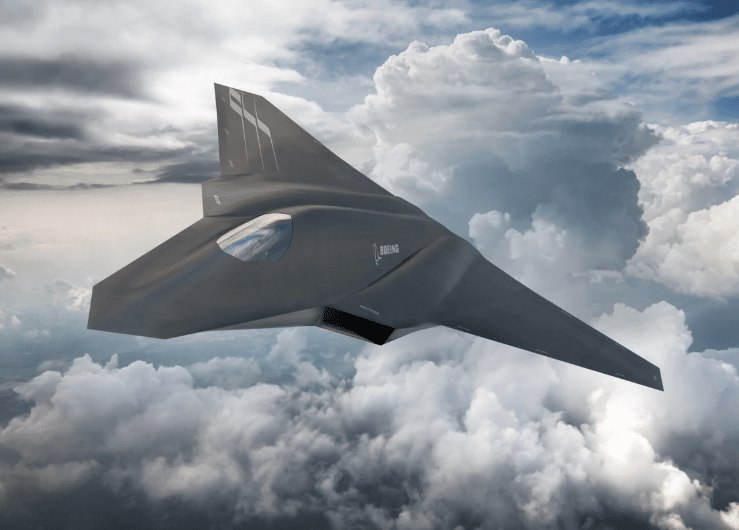 The United State’s Air-Force conducted the first flight tests of a secretly built and designed sixth-generation fighter jet.
While nothing about the fighter jet is known to the public, the Air-Force revealed that it has already conducted test flights and “broken records”.
The development of the fighter jet is carried out within the framework of the Next Generation Air Dominance program.
The fighter-jet was digitally designed and it was revealed that some tests were also carried out digitally, which significantly saved time during the creation of the model.
However, literally nothing is known about the new model. It is yet to be revealed what contractor designed the sixth generation fighter, how fast it flies, where it is stationed and what it looks like.
The news was revealed yesterday on September 15 by the Air-Force’s head of acquisition, Will Roper, during an interview with Defense News.