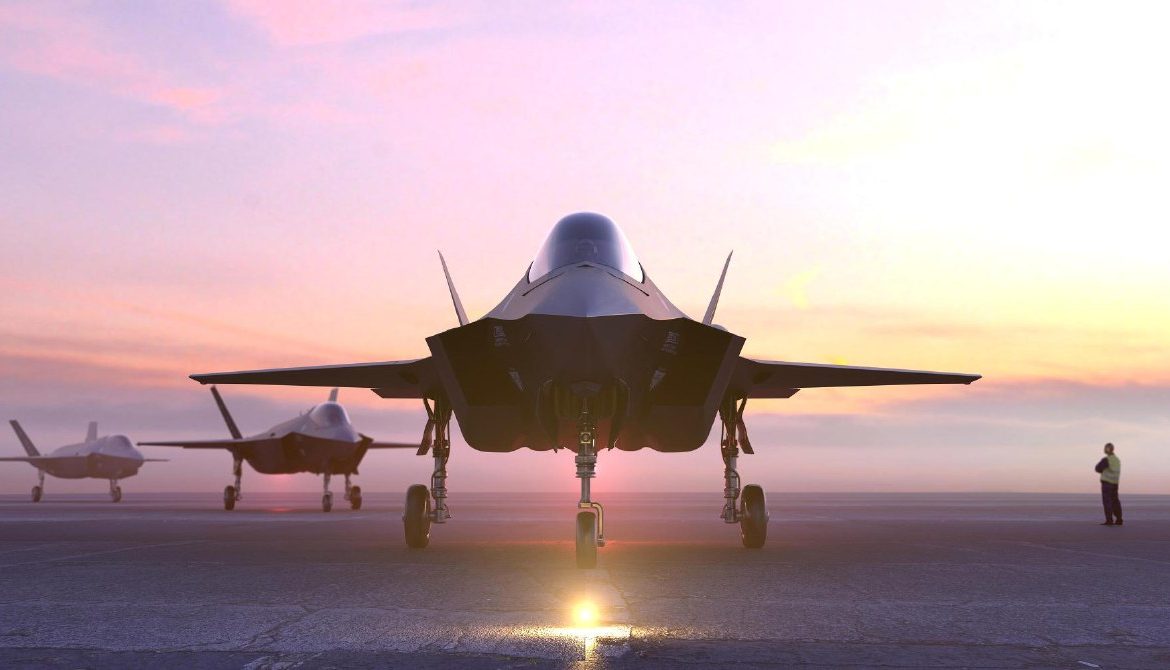 The US Air Force will soon be deploying its greatest concentration of fifth generation, supersonic and stealth combat fighters in the world in the Arctic based in Alaska, US Senator Dan Sullivan, who represents the state, told a Woodrow Wilson Center Polar Institute podcast.
“We will have over 150 fifth generation stealth supersonic fighters located in Alaska,” Sullivan said.
The senator pointed out that the force would be composed of both F-35 Joint Strike Fighters and F-22 Raptors.
Sullivan also said the development of Nome in Alaska as the first US deep sea port within the Arctic Circle would serve as a message to great power rivals such as Russia and China that the United States was seriously committed to projecting military power and protecting its interests in the Arctic Ocean.
Source: Sputnik