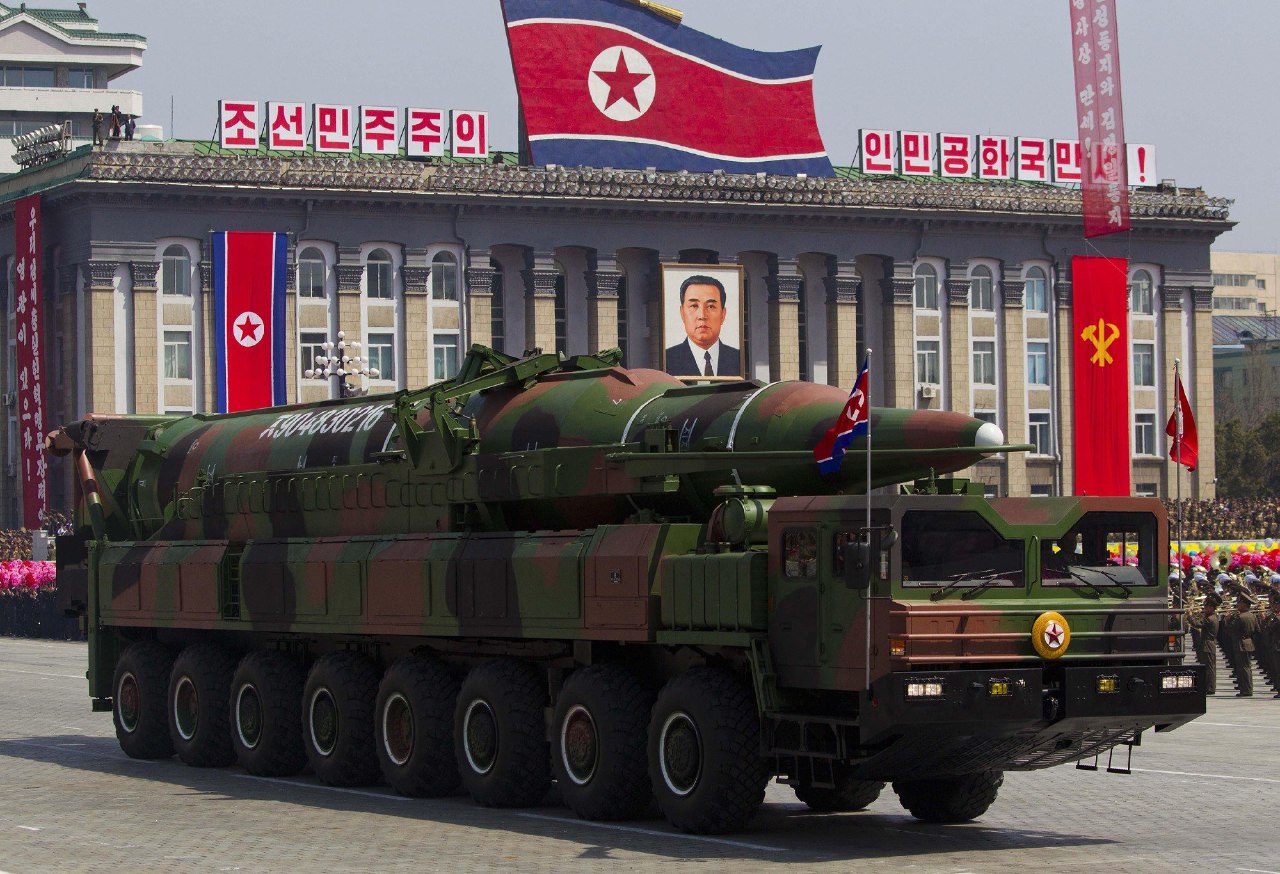 US Assistant Secretary of State for Proliferation Christopher Ford will urge members of the International Atomic Energy Agency (IAEA) to adopt a Comprehensive Safeguards Agreement for civilian power generation during a September 21-24 policy conference, while pressing for a nuclear-free North Korea and for new limits on Iran’s production of nuclear fuel, the State Department said in a press release.
“The US delegation will highlight the ongoing threats posed by the Iranian and North Korean nuclear programs,” the release said on Friday.
The release restated the US goal of a “complete denuclearization” of the Korean Peninsula and criticized Iran over what it called Tehran’s “grudging, dilatory and incomplete cooperation – if at all – with the IAEA.”
The release made no mention of so-called snapback sanctions, a provision of the 2015 nuclear agreement should Tehran violate nuclear limits in the accord. The UN Security Council last month rejected the United States’ call for new penalties against Tehran, arguing that the United States was no longer part of the accord.
The US delegation at the conference, led by Ford, also plans to propose a Comprehensive Safeguards Agreement and Additional Protocol that would serve as new global standard for the responsible supply of nuclear power generation technology.
Source: Sputnik