Home Politics Iran’s fighting a ‘bloodless war’ against the US: official 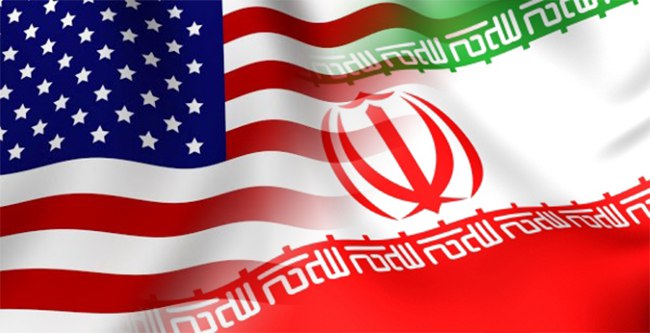 An Iranian official said on Monday that his country is currently involved in a “bloodless war” against the U.S., as the two foes continue to combat one another at a diplomatic level.
According to the Islamic Republic News Agency (IRNA), Iranian Oil Minister Bijan Zanganeh, said that the United States is waging a war against Iran, imposing sanctions on the Islamic Republic’s exports of crude oil.
The Iranian minister said, “Today, Iran is still fighting a war. America launched a war against Iran without bloodshed.”
On Sunday, Zanganeh called on member states of the Organization of the Petroleum Exporting Countries (OPEC) to “refuse to use oil as a political tool to impose sanctions and pressure on oil-producing countries.”
Over the weekend, the European Union had announced its rejection of the United States imposing “international sanctions” on Iran.
The European Union announced that the United States cannot impose international sanctions on Iran, calling for preservation of the agreement signed with Tehran in 2015 regarding its nuclear program.
U.S. Secretary of State Mike Pompeo said his country expects all member states of the United Nations to fully comply with their obligations to implement these measures, in addition to the arms embargo, including restrictions such as preventing Iran from participating in uranium enrichment and reprocessing, banning Iran’s experiments and developing ballistic missiles, and imposing sanctions on technology transfer.