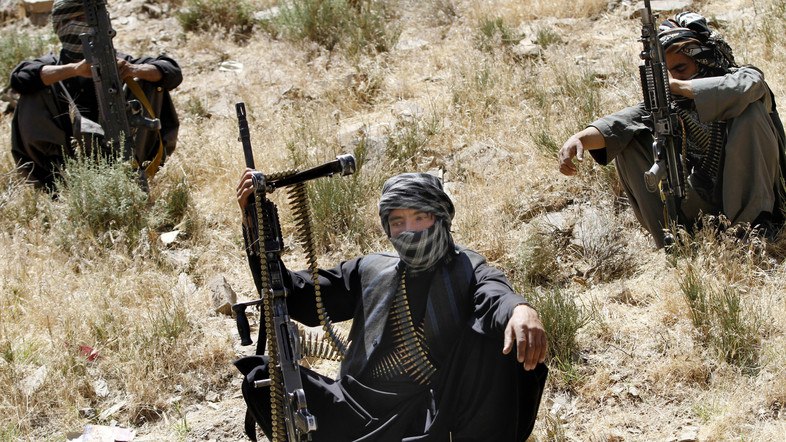 Twenty-five Afghan policemen have been killed while attempting to escape the Taliban siege in the central province of Uruzgan, a source in the Gizab district told Sputnik on Monday.
The heavy fighting has been ongoing in the district for several days, with the Taliban having seized a number of nearby areas. The confrontation comes against the backdrop of Kabul-Taliban peace talks, which started in Qatar on September 12.
“Last night [late on Sunday], policemen wanted to get out of the encirclement of Taliban in the ‘Kandogak’ area of Gizab district and tried to escape the Taliban siege but on the way they were ambushed by the Taliban. Twenty-five policemen were killed and several others were captured alive,” the source said.
Earlier, the besieged troops called for reinforcements. So far, 40 troops and police officers have arrived in the provincial capital of Tirin Kut.
The Taliban have yet to comment on the fighting.
Source: Sputnik