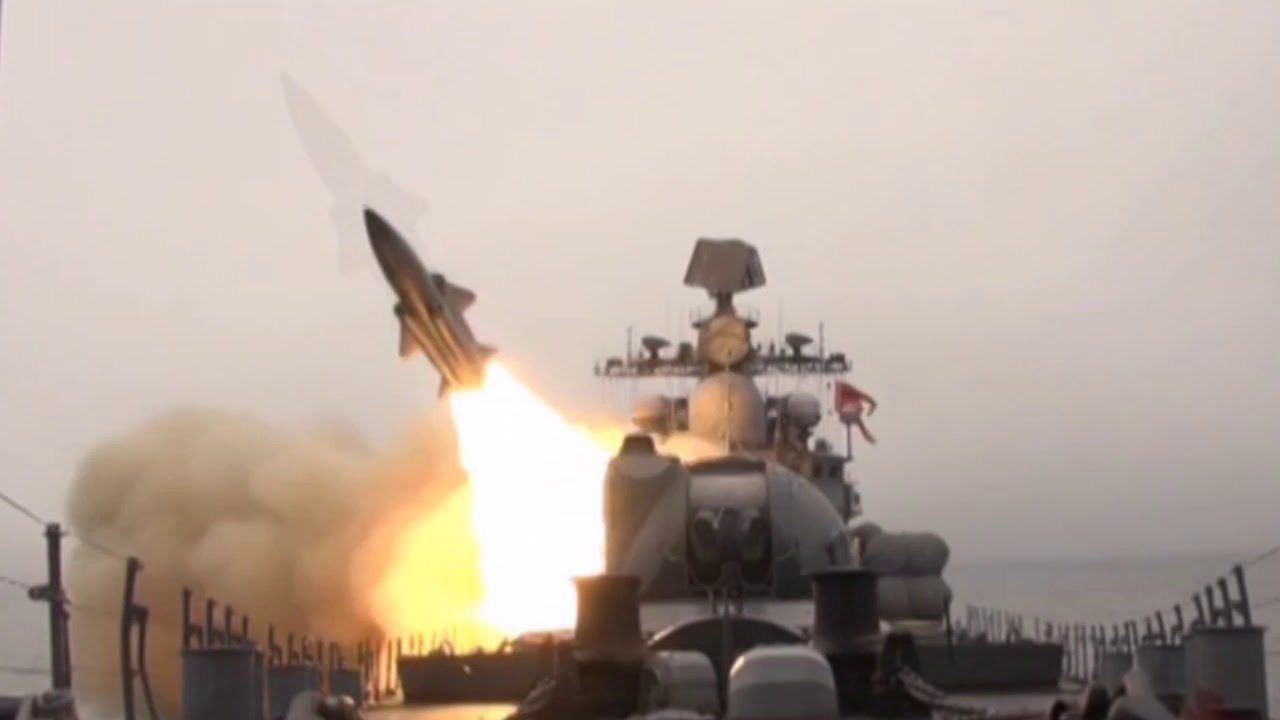 The Russian Defense Ministry announced on Thursday that five ships belonging to the Caspian Sea Fleet and the Iranian naval forces had simulated the destruction of the naval forces of “illegal armed groups” in the Caspian Sea basin as part of the “Caucasus-2020″ maneuvers.
The ministry’s statement read: “During the strategic leadership project Caucasus-2020, a group of tactical ships of the Caspian Sea Fleet and the naval forces of the Islamic Republic of Iran, including the missile ship Tatarstan, the small missile ship Veliki Ustyug and the small artillery ship Astrakhan the boats Joshan and Pekan of the Iranian Navy, successfully carried out artillery fire from its crews at air and sea targets of an enemy simulated in the Caspian Sea.”

It is noteworthy that the maneuvers are taking place from September 21 to 26 in the territories of the Southern Military Region, in the Black Sea and the Caspian Sea, under the leadership of the Chief of the General Staff of the Russian Armed Forces, General Valery Gerasimov.
About 80,000 people, including the Ministry of Emergencies and National Guard, participated in it, in addition to about 1,000 soldiers from Armenia, Belarus, Iran, China, Myanmar and Pakistan.