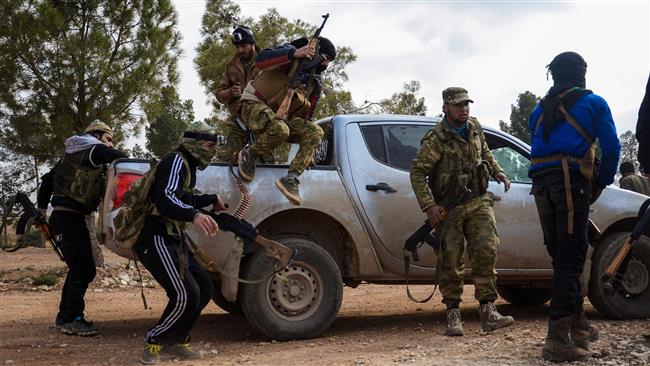 The Armenian ambassador to Russia, Vardan Taghanyan, revealed stated on Monday that Turkish-backed militants from Syria are taking part in the hostilities in the Karabakh region.
The Armenian ambassador told Russia’s Sputnik Agency in response to a question about whether there are Syrian militants participating in the hostilities:
“According to our information, recently about 4,000 fighters have been deployed by Turkey from Syria to Azerbaijan. They are already participating with the other side, and it has been done.”
Taghanyan also indicated that Yerevan will not submit a request to the Collective Security Treaty Organization (CSTO) for military assistance in the case of clashes with Azerbaijan in the Karabakh region.
Military clashes were renewed between the two countries early Sunday morning, with the Ministry of Defense in Azerbaijan announcing that it had launched a counter-attack along the entire line of contact in Karabakh.
While Armenia announced the general mobilization in the country for those under the age of 55 to confront the escalation in the Karabakh region, the Armenian Ministry of Defense also revealed that 16 soldiers were killed and more than 100 others were injured in a preliminary survey.