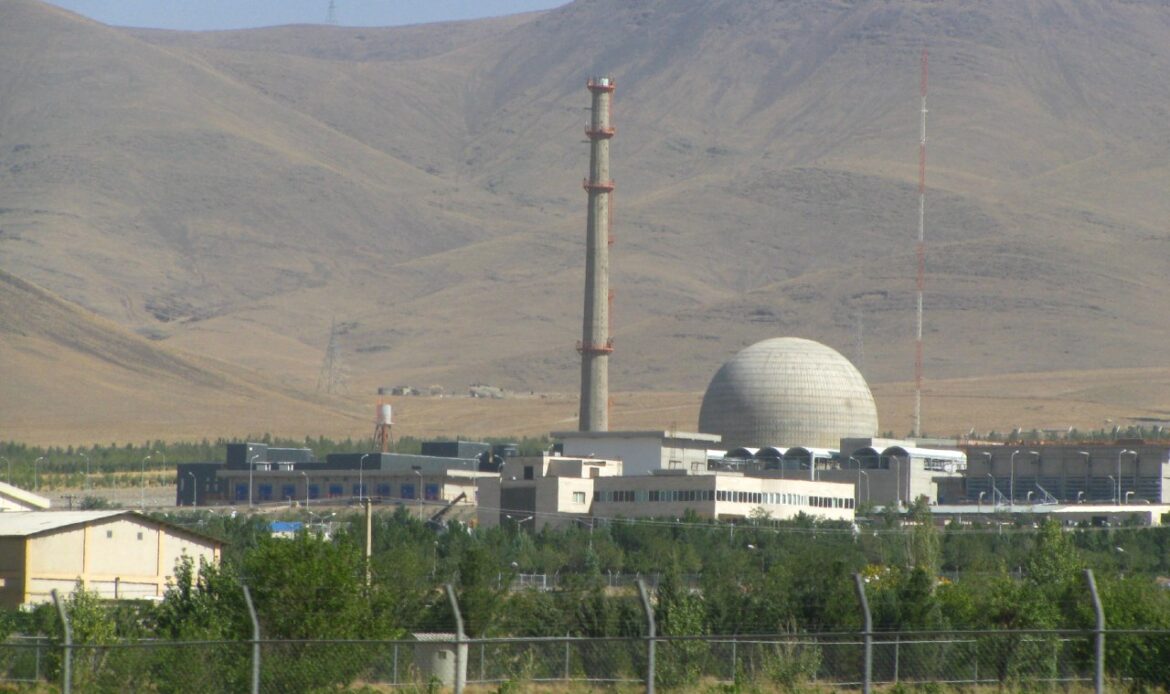 The spokesman for the Iranian Atomic Energy Organization, Behrouz Kamalandi, revealed on Monday that his country produces heavy water to meet its needs and exports it to 8 countries around the world.

In a statement to the Iranian media, Kamalandi said that “heavy water is produced in the country to cover the necessary need and even exported to about 8 countries in the world.”

In the nuclear industry, we must have our nuclear plants and produce the necessary fuel for them by ourselves, as well as the radioactive medicines that the country needs,” Kamalandi said.

He stressed that “his country’s fight against global arrogance is not limited to the field of the nuclear industry, but rather to fight in other fields as well.”

He continued, “We seek in the nuclear industry to provide fuel security for our nuclear plants in order for us to stand on our feet at least, if they do not provide us with it for a period of two years.”

The spokesman for the Atomic Energy Organization of Iran added: “After the implementation of the nuclear agreement, Iran was scheduled to become a member in the major international treaties in the field of nuclear energy. However, despite the United States’ exit from the agreement and its opposition to it, Iran was able in a good and wise manner to take measures necessary in this regard. ”