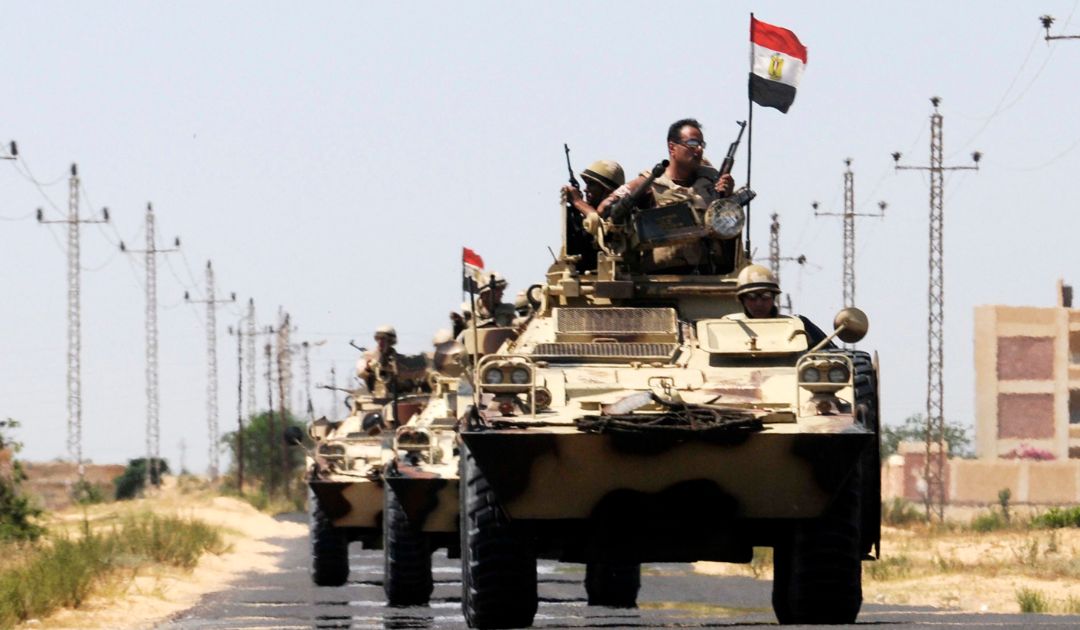 The annual rankings of military strength of the countries of the world, issued by the Global Fire Power website, were released recently, along with the regional rankings.

In the Middle East region, Turkey was considered the strongest military, followed by Egypt at number two and Iran at number three.

Saudi Arabia ranked fourth in the military power in the Middle East, followed by Israel in fifth place, the Emirates sixth, Iraq in seventh place, Syria in eighth, Kuwait ranked ninth, while Oman ranked tenth, and then Jordan ranked eleventh.

The bottom of the list consisted of Yemen, Qatar, Bahrain, and Lebanon.

The Global Fire Power rankings included Egypt in the category of the Middle East, but left out the Arab states of Morocco, Libya, Tunisia and Algeria, which are located in the same North Africa region.

Saudi Arabia topped the list with respect to the member states of the Gulf Cooperation Council, the UAE ranked second, Kuwait third, Oman ranked fourth, then Qatar and Bahrain.

It is noteworthy to mention that the classification of the Global Fire Power Foundation is based on an index based on 50 factors, including the military, financial, logistical and geographical capabilities of 138 countries.