ISIS returns to the fore in Deir Ez Zor, Syria 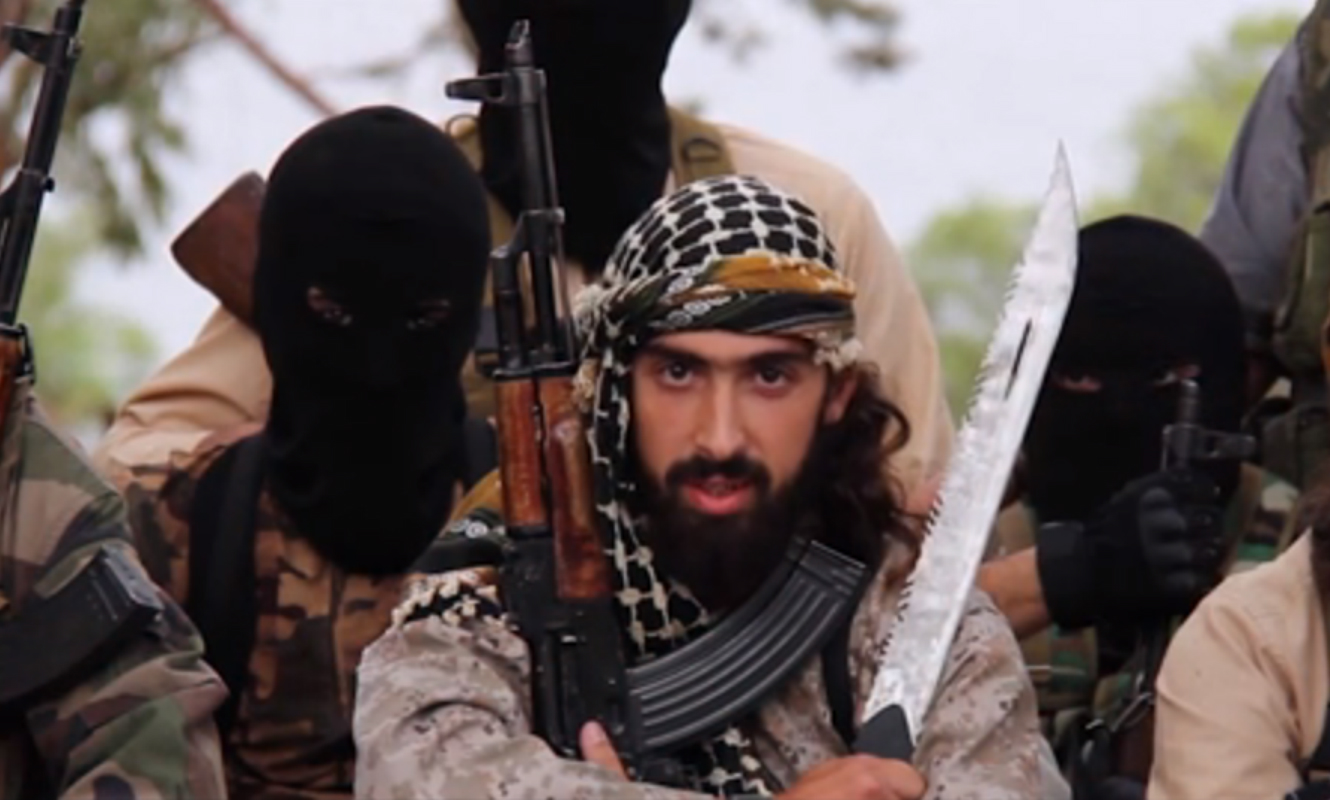 The Islamic State (IS) terrorists are once again active in the Deir Ez Zor province of North-East Syria. They have attacked the Syrian Democratic Forces (SDF), which is a US-backed Kurdish militia, and positions of the Syrian Arab Army (SAA), which are the Damascus based national army.

Deir Ez Zor has suffered through almost 10 years of attacks, from various enemies, due to its strategic location on the border with Iraq.  The area is home to some of the richest oil and gas fields in Syria. Former US President Trump ordered his troops to steal the Syrian oil, and prevent the Syrian people from benefiting from it. Because of that theft, Syrians now face electricity, gasoline, and heating fuel shortages which have left much of Syria freezing in near-zero winter temperatures.

Recent months have seen a dramatic increase in terrorist activity in the Deir Ez Zor area, perhaps acerbated by the withdrawal of certain key forces, including the Russian Wagner Group, PMC (private military company), which now has only a small contingent left in the area.

According to chief of the Russian General Staff, Army Gen. Valery Gerasimov, terrorists of IS group are undergoing training at the US Al-Tanf military base, which is located in the Deir Ez Zor area.

“This base in Syria’s south is located within an area with a radius of 55 kilometers. It lies on the border of Syria, Jordan, and Iraq. According to space intelligence and other sources, groups of militants stay there. De-facto, they train there,” the official said in an interview with the Komsomolskaya Pravda daily.

Gerasimov added that IS also is present in the Al-Shaddadi camp in the country’s northeast, where another illegal US military base is also located.

“Their task is to destabilize the situation. We know that about 400 people from the Shaddadi camp left for the Al-Tanf region. When the main forces of the ISIL [the former name of the Islamic State group] were defeated, they attempted to destabilize the situation by launching an offensive from the eastern bank of the Euphrates River, but sustained serious losses,” the Russian general said.

According to the Russian General Staff’s estimates, about 750 militants currently stay at Shaddadi and some 350 in Al-Tanf.

The US Pentagon has failed to explain why they remain a military occupation force in Syria. Russian military entered Syria in October 2015 at the request of the Syrian government to fight international terrorism in the global war on terror, as terrorism remains a problem around the world and the extremism that fuels it. Russia has continued to work toward a peaceful solution to the Syrian conflict through negotiations and reconciliations.

In 2014, ISIS (Islamic State of Iraq and Syria) controlled large areas of Syria and Iraq, before it was defeated in the two countries; however, sleeper cells of IS continue to launch attacks and are threatening to increase attacks as the security situation worsens and is progressing to a crisis level.

Experts point to the events in the city of Deir Ez Zor, where the security situation worsens by the day, with some blaming the withdrawal of the Wagner Group PMC, which had been tasked with protecting the city from any attack.

IS may exploit the vulnerabilities of Deir Ez Zor, with some experts believing IS could occupy the city again, and later turn its attention to Homs and the Syrian desert (Badia).  Should that occur, the terrorists may once again threaten the capital, Damascus.

The return of the Wagner Group PMC could guarantee the protection of Deir Ez Zor once again. Analysts and locals alike fear a return to IS occupation if the security situation does not improve in North-East Syria.