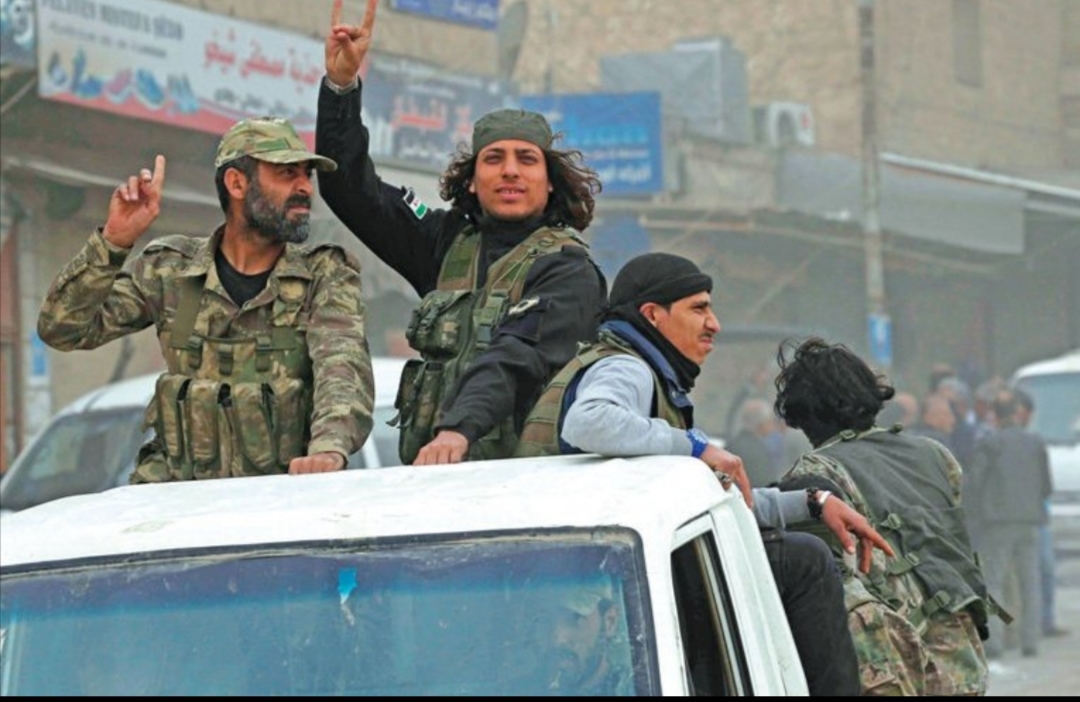 sources reported that the Turkish-backed “Sultan Murad” faction had seized private properties and shops in the city of Ras al-Ain in Hasakah countryside, threatening the sons of those properties’ owner with arrest.

The sources pointed out that “the shops belong to a citizen receiving treatment in Hasakah, meaning that he is not present in the city, but his sons supervise the work of these properties.”

The sources also pointed out that the faction’s militants seized these properties under the pretext that the owner was absent and claiming “protection”, even though the sons were present and they were working and supervising those shops.

The sources indicated that “the properties include shops and some warehouses within the same buildings. The seizing came via a raid by the militants that ended with the expulsion of those who were present in these properties.”

The sons of the properties’ owner tried to prevent the militants, expressing their displeasure and rejection of the flimsy pretext, but the militants threatened them with arrest after a verbal altercation that almost reached beatings.”

This incident is not new in the city of “Ras al-Ain”, which has witnessed many such arbitrary practices since the armed factions and the Turkish army took control of citizens’ homes to settle militants and their families in, or turning them into military headquarters.

The seizure of these properties increased the tension in the city of Ras al-Ain, as violent fighting took place a few days ago between two groups of the “Hamzat Division” faction over the distribution of stolen goods and royalties, which led to the killing of 3 militants and wounding 5, in light of the ongoing security chaos in the city.