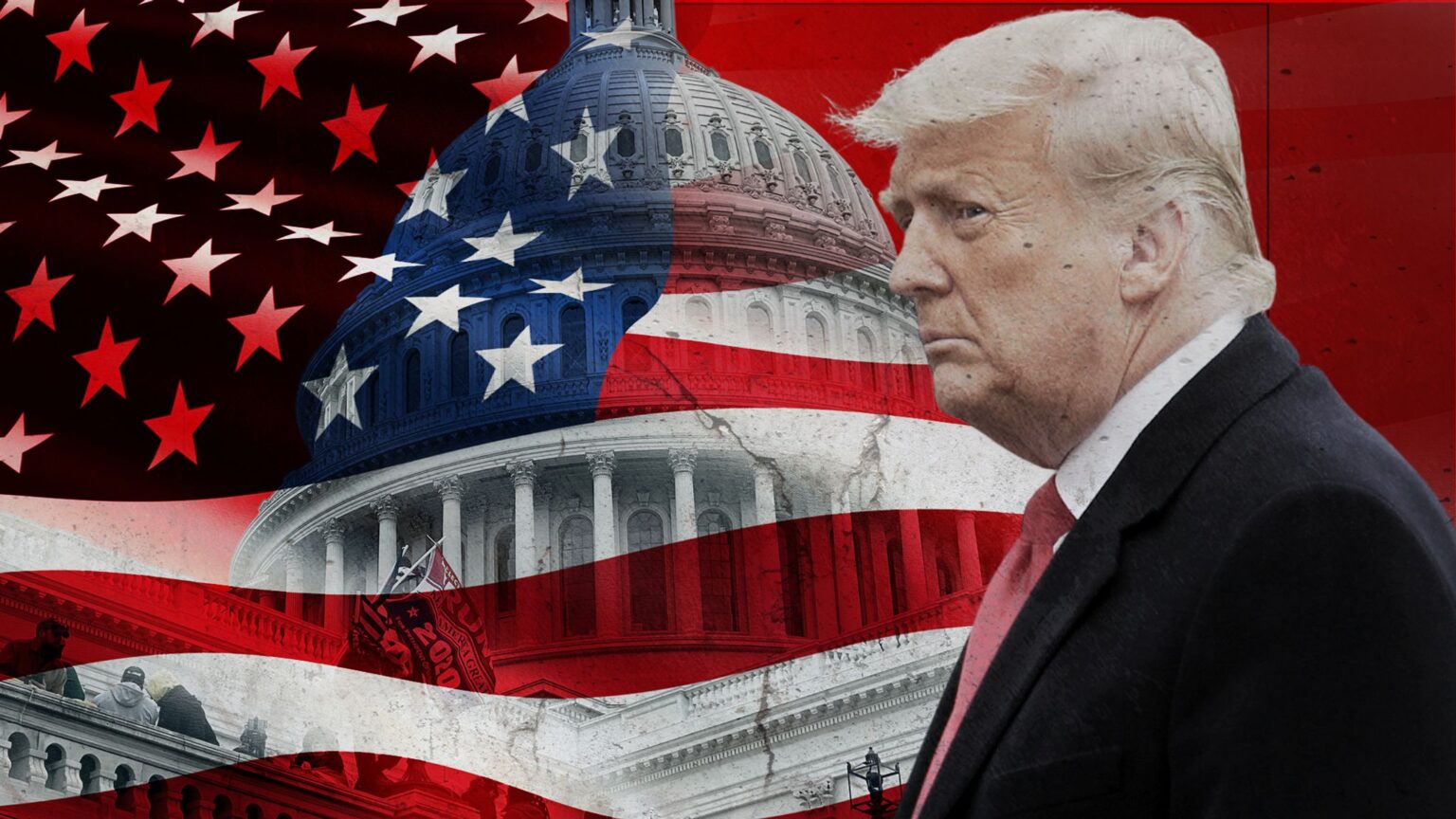 It transpired the other evening that the impeachment managers were not trying to punish Donald Trump, but to prevent ‘the seeds of hatred he planted’, according to Representative Diana DeGette.

Watch a live broadcast from Washington DC, where the US Senate is about to proceed with the former US President Donald Trump’s second impeachment trial. Tonight Trump’s lawyers will take the floor and deliver their arguments in his defence.

One of Trump’s attorneys, David Schoen, told Bloomberg on Thursday the defence would spend up to four hours to deliver their case, even though each side has been given a 16-hour shift over two days. Previously, Trump’s defence team came under fire for its trial performance.

The impeachment managers finished presenting their arguments on Thursday. Once again, the prosecutors referred to a series of videos, where Trump was spotted while addressing his supporters during the 6 January rally. By using phrases such as “We love you” and “You’re very special”, Trump sided with the people who stormed the Capitol Building, the Democrats maintained.

The prosecution also insisted that the impeachment could prevent the former President from provoking further violence.