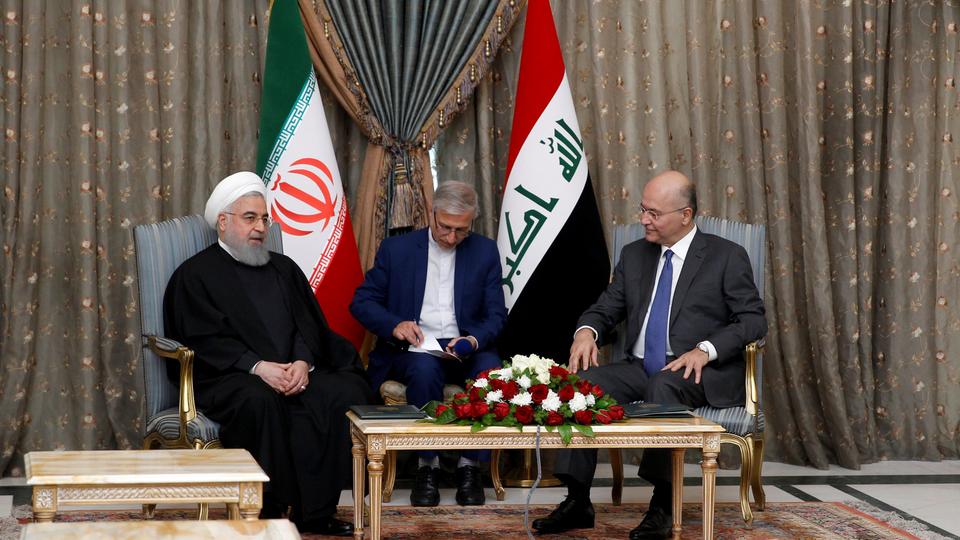 Iraqi Foreign Minister Fuad Hussein on Saturday will visit Iran to discuss the situation in the region and the effort to prevent rising tensions, the country’s foreign ministry said Friday.

The foreign minister will visit Iran in the wake of airstrikes targeting infrastructure used by Iranian-backed militias in Syria near the Iraqi border. The Syrian Foreign Ministry already described US actions as “cowardly” and warned about possible escalation of tensions in the region.

“The head of the foreign ministry, Fuad Hussein, will pay a one-day visit to the Islamic Republic of Iran on Saturday, where he will meet the country’s government members,” ministry spokesman Ahmed Sahaf said in a statement.

He added that the talks will cover the bilateral relations and the situation in the Middle East, as well as the support for processes that “allow to avoid tensions and escalation.”

The US Defense Department said the strikes targeted infrastructure used by Iranian-backed militias – including Kait’ib Hezbollah and Kait’ib Sayyid al-Shuhada – in eastern Syria. Washington added that the strike was conducted in retaliation for the February 15 rocket attack on the Erbil Air Base in Iraqi Kurdistan.

Meanwhile, the Iraqi Defense Ministry refuted a claim made by US Defense Secretary Lloyd Austin about an alleged intelligence exchange before the strikes