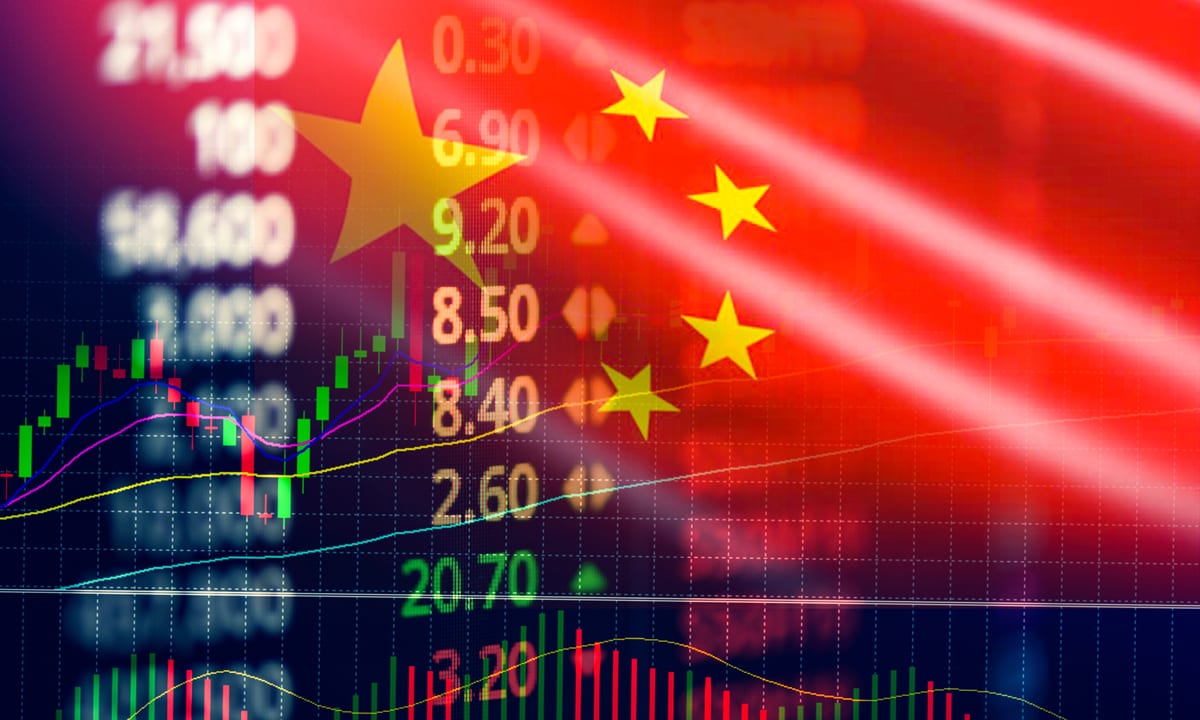 China saw its trade booming in the first two months of the year, with exports rising more than 60 percent in January-February compared to 2020 lows, when the Covid-19 outbreak rattled the world’s second-largest economy.

Last month alone, outbound shipments spiked 154.9 percent year-on-year, marking a record monthly surge for Chinese exports. The sharp increase in exports, which was much higher than economists’ predictions, is partly explained by the low base from 2020, when exports fell over 17 percent as the government imposed lockdowns to contain the spread of the deadly virus.

The surge in exports also came due to strong overseas demand for Chinese goods, with the US and Europe remaining the biggest destinations for Chinese shipments. According to China’s General Administration of Customs, stimulus measures in major economies have also helped to elevate consumer demand for made-in-China products.

Moreover, this year many Chinese firms stayed open during the traditionally long Lunar New Year holidays as workers were encouraged to stay at their workplaces instead of going to their hometowns. The customs agency said that this allowed exporters to deliver orders faster than usual for this period.