Home Security Prominent leaders of “Al-Nusra” were killed during targeted targeting of the Syrian army in Idlib countryside. 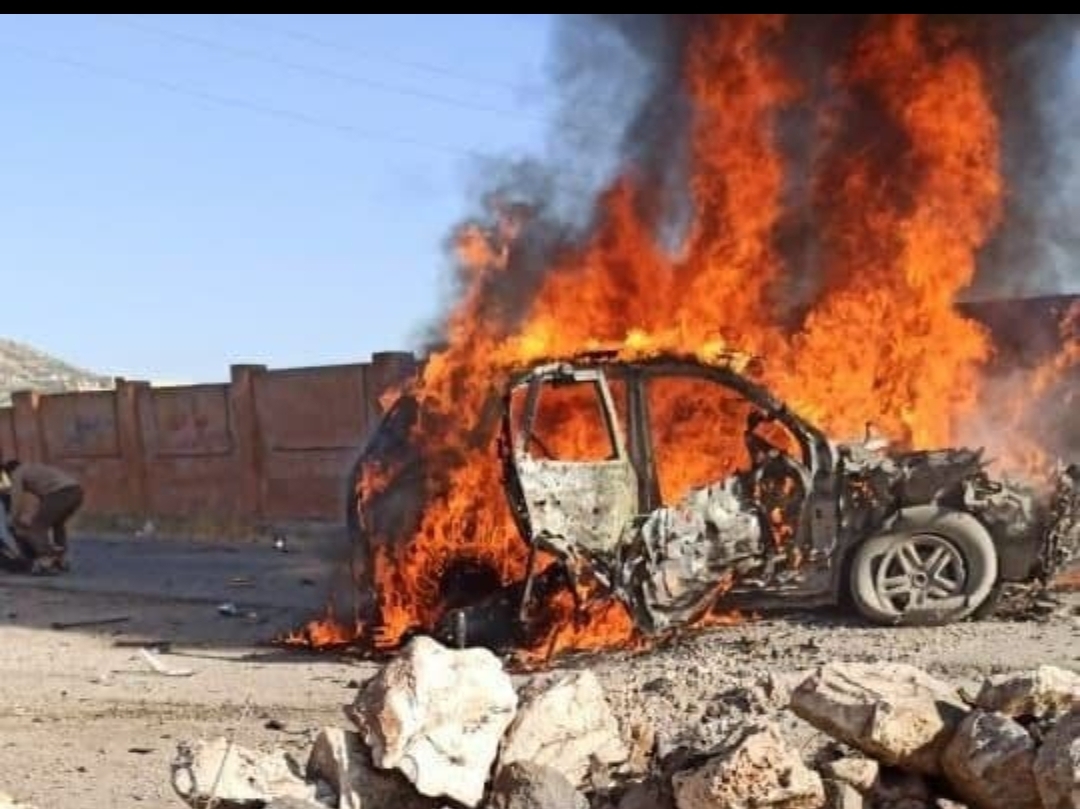 A number of leaders of the “Jabhat al-Nusra” organization were killed, during focused targeting by Syrian army units towards a headquarters of the organization in the southern countryside of Idlib, on Thursday morning.

Sources reported that 8 militants were killed by two guided missiles fired by the Syrian army at the headquarters of “Al-Nusra” in the town of “Iblin” in Idlib countryside, and more than 6 others were wounded, in addition to the destruction of two vehicles belonging to the militants as well.

The targeting was followed by a state of unprecedented alertness and confusion among the ranks of Al-Nusra, especially that the strike is the most violent of its kind carried out by the Syrian army in recent times, especially in terms of the number and quality of dead militants.

The targeting of the Syrian army comes after the recent increase in the attacks carried out by the militants towards the areas of the Syrian state, as part of continuous violations of the “de-escalation” agreement concluded between Russia and Turkey.

The attacks of the militants during the current week were also associated with Turkish military movements and the mobilization of armed factions on the fighting fronts in the “Jabal Al-Zawiya” area in Idlib countryside, coinciding with the completion of Turkey’s construction of its illegal military base in the vicinity of the town of “Al-Bara”, which was reinforced yesterday, Wednesday, with forces A new military escalation, in a clear Turkish escalation that portends the imminent re-ignition of the fighting fronts in Idlib