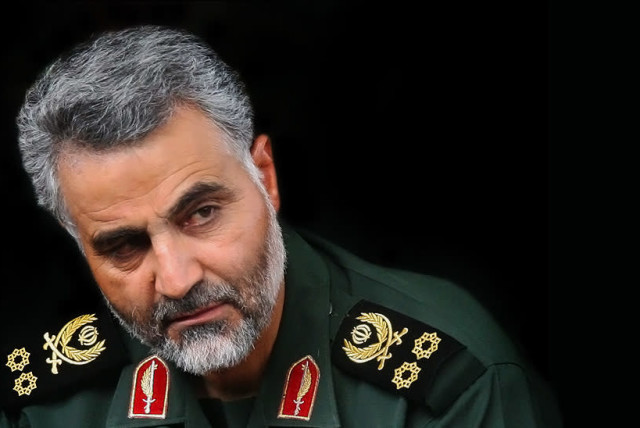 The Islamic Revolutionary Guards Corps (IRGC) of Iran does not have any information that would link the recent death of an American soldier in Qatar to the assassination of Iranian commander Qasem Soleimani, IRGC spokesman Ramadan Sharif told Sputnik on Thursday.

The US Department of Defense reported Lt. Col. James Willis’ death late last week, saying it was due to a “non-combat related incident” at an air base in Qatar. While Iranian media alleged that the 55 year old was among those who killed Soleimani in early 2020, the Pentagon did not mention the airman’s role in the high-profile assassination.

“At the moment, I have no information about this, later I will consider and verify this issue,” Sharif said.

Soleimani was the commander of the IRGC’s elite Quds Force, whom Washington accused of controlling Shiite militias in the country. He was killed in a US drone strike near Baghdad International Airport in neighboring Iraq on 3 January 2020. The assassination prompted Tehran to launch retaliatory missile strikes against two Iraqi bases housing American military personnel.

Previous ArticleIranian Media Reveals How Some Hamas Rockets Have Been Defeating Israel’s Iron Dome
Next Article Biden says NO plan for imminent withdrawal of remaining troops in Afghanistan, despite earlier reports