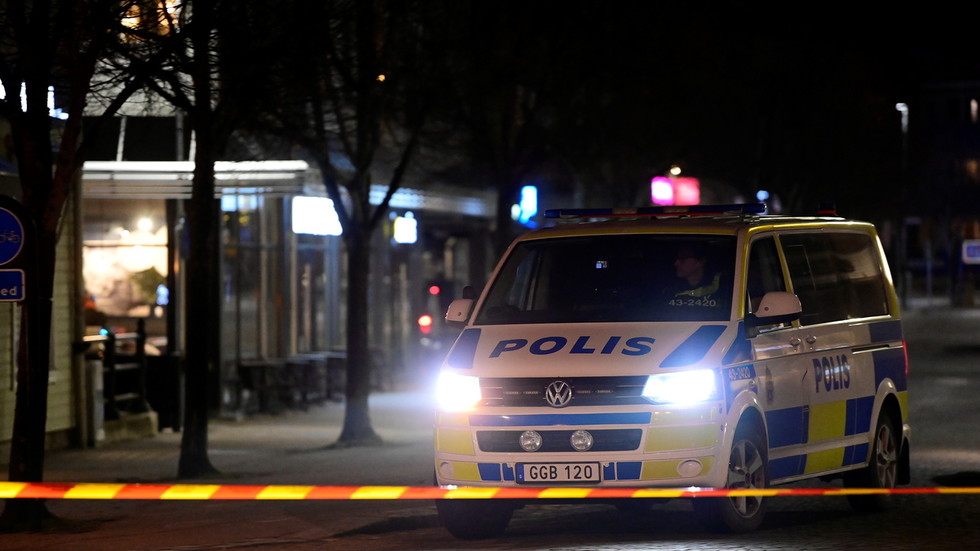 A Swedish police officer died from his wounds after being fatally shot in Gothenburg on Wednesday. It reportedly marks the first killing of a law enforcement officer in 14 years, as gun violence in the country continues to soar.

The officer’s death was announced by police in a statement on Thursday, which revealed that he died in hospital following the shooting in Hisingen, Gothenburg.

Local police chief Klas Johansson called the killing “a terribly tragic event” and a “sad message to receive,” while the police statement claimed that the officer was “talking to a couple of people” on Wednesday evening before he was shot. However, it is still not clear what exactly happened during the incident.

National police chief Anders Thornberg vowed to dedicate “the resources required to be able to prosecute the culprit,” though there are currently no known suspects.

According to Radio Sweden, Wednesday’s shooting was the first time that a Swedish police officer has been killed while performing his duties in 14 years.

Just days before the shooting, Swedish journalist Paulina Neuding warned that Sweden has been experiencing a “gun crime epidemic” which is “spiraling out of control.”

“Since 2015, deadly violence has spiked in what many still think of as a quiet corner of Scandinavia,” Neuding declared in an article for the Spectator, explaining that the “spate of violence is mainly due to the country’s bloody gang wars, in which both perpetrators and victims are often young men of immigrant origin.”

In May, the Swedish national council for crime prevention reported that Sweden is the only European country where fatal shootings have risen significantly since 2013, after previously being at the bottom of the gun violence list at the start of the century.