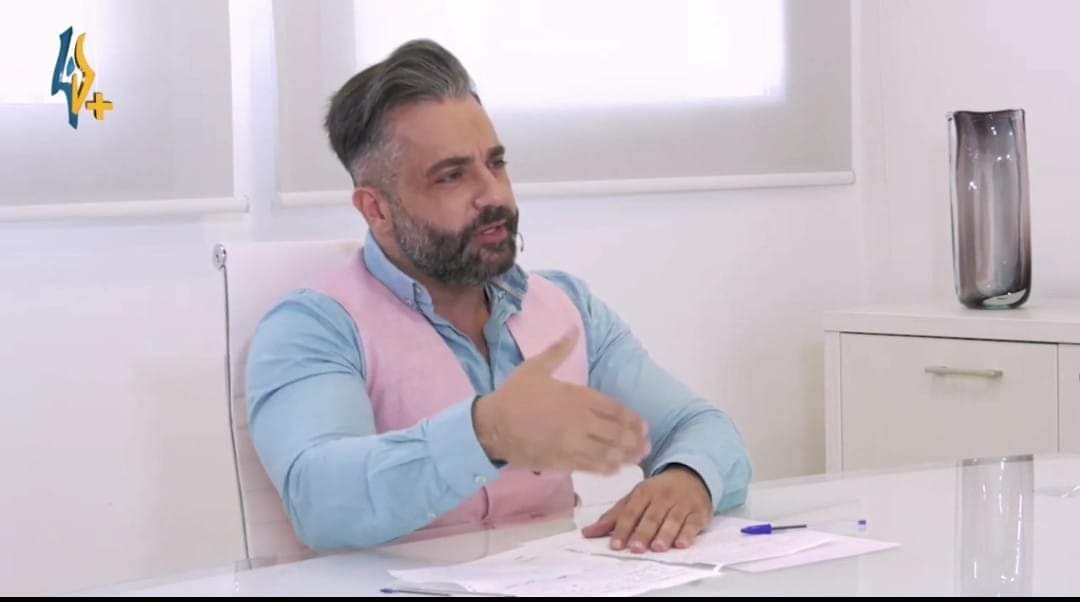 Lebanon’s 6 million people have been suffering through a crisis which began 20 months ago, and there is no end to the suffering in sight.  Severe shortages of medicine, fuel, electricity and a myriad of basic goods in the import-dependent country.

The crisis, which began in late 2019, was brought on by systematic government corruption and mismanagement, which led to debts that caused the currency to collapse.  Banks that had shut, now opened, but with severe restriction on withdrawals and transfers.

The country has operated for years on little to no government supplied electricity, and may soon face a total blackout.  The government is also operating in darkness, since Prime Minister Hassan Diab resigned in August 2020, and since then there has been no new government formed. Many Lebanese fear the worst is yet ahead, with the central bank’s reserves dropping, and no solution in sight.

Steven Sahiounie of MidEastDiscourse interviewed the Lebanon-based analyst Ali Yehya to get the back-story to this disaster brewing.  Mr. Yehya is a HR activist, MENA expert, IR advisor, and political writer.

Steven Sahiounie (SS):  The Lebanese prime minister said Saad al Hariri has failed to form a government.  In your opinion, is it Lebanese domestic problems, or external factors which prevent the formation of a new government in Beirut?

Ali Yehya (AY):  The main reasons for the formation of the Lebanese government are mainly internal obstacles: outwardly a dispute over the distribution of ministerial portfolios, and inwardly it’s a struggle over the “Taif Agreement”. Responsibility for lifting subsidies on oil derivatives, medicine, and wheat, which is a burning fireball that no one wants to assume responsibility for, and some of the party members invest in forming the government.  The ongoing negotiations to strengthen the sectarian nerve in preparation for the next elections.

While, all external (French) and internal initiatives (the last of which was President Berri’s initiative) failed to break the political stalemate, which leads to the dissolution of the state in favor of sectarian, partisan, and feudal leaders and frameworks.

SS:  The Lebanese economy has collapsed.  In your opinion, does Riad Salami hold all responsibility, or do all Lebanese politicians have a role in this collapse?

AY:  Riad Salameh is not just a person, he is a representative, or a front for the deep state internally, and a reliable ally of the international capitalist system.

All that happened after the “October 17” proved that Riad Salameh’s protection network transcends the internal alignments between March 8 and March 14 and that his protection networks are multi-layered, he is protected by the civil and military bureaucracy, in addition to his sectarian reference, and a part of international capitalism, especially the United States of America.

SS:  The Syrian-Gulf relationship is getting better. Will that have a positive impact on the situation in Lebanon?

AY:  The problem in Lebanon is more complicated in its connection to the Syrian situation, politically, geographically, economically, financially, etc. In addition to the most prominent American role in accelerating the collapse, it is a structural crisis related to the expansion of the strength of the banks’ economy up to four times in comparison to the Lebanese economy itself, as the regression of some of Lebanon historical roles as service sector and banking link for the benefit of the Emirates, and a part of its tourism location In favor of Turkey, and a part of its Francophonie position in favor of sub-Saharan African countries, not to mention the attack on the port of Beirut in parallel with the opening of maritime trade lines between the Gulf, the Israeli ports of Haifa and Ashdod, and others.

But there is no doubt that the effects of the return of the relationship with Syria are positive, but it will not suffice if there is no decision to sever the previous system and build a new economy based on knowledge, technology, and more.

SS:  The situation between the Israeli occupation and the Lebanese resistance is very tense. Will the tension evolve into an armed conflict?

AY:  The excess power accumulated on both sides of the border, and fastest on the part of the Lebanese side, will lead to a direct and inevitable clash in the end. The Lebanese resistance, which has copied its experience in the Gaza Strip, is in the process of reproducing its experience in the southern Syrian front, which constitutes an existential threat to Israel.  It is only a matter of time, and the last Gaza war was a microcosm in which Hezbollah was at the center of the battle through a joint operations room with the Palestinian factions and the Iranian Revolutionary Guards. This contributed to the failure of the ground invasion deception, which aimed to assassinate two hundred fighters and leaders of the Palestinian factions, and thus the failure of the “Kochavi” military doctrine that IDF worked on for the past years.

SS:  The US is holding Lebanon hostage. The US does not help Lebanon, and yet prevents Lebanon from receiving help from other countries. Will Lebanon ever be able break the chains that bind it?

AY:  The revolution is usually led by middle-class elites, while most elites in Lebanon and the deep state are represented by cartels, agency owners, banks, and the civil and military bureaucracy whose interests are linked to the capitalist, and therefore there is no will or the ability for these blocs to break the limits of Washington’s will, and therefore, they prefer to re-float the role of Lebanon within the capitalist system to preserve its interests.