Home Politics Khatibzadeh: “Iran Will Abide by the Nuclear Agreement” 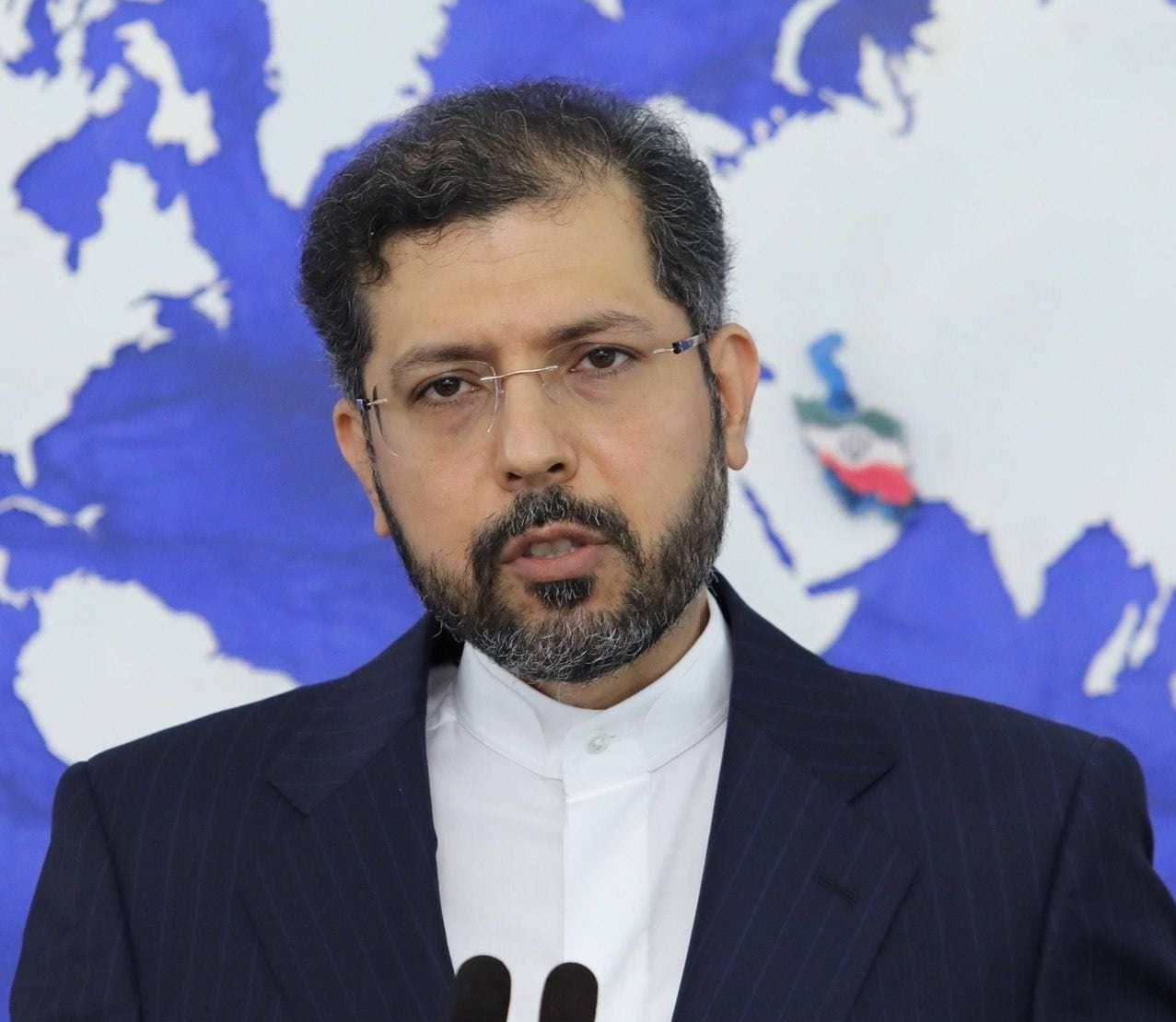 Khatibzadeh stated that progress has been made in the Vienna talks with the assent of all participants, adding that the remaining issues require a decision from the other parties, especially Washington.

Furthermore, the Spokesman also explained that Tehran is not rushing toward the nuclear agreement, but at the same time “Iran will not allow the prolonging of the negotiations.”

At the same time, German Foreign Minister Heiko Maas expected that the Vienna negotiations with Iran might yield positive results in the coming weeks.

In this context, and at the end of the fourth ministerial meeting within the framework of the “Stockholm Initiative” aimed at presenting proposals for a world free of nuclear weapons, Maas mentioned the possibility of reaching an agreement at the Vienna talks, without providing any further explanations or details.

On another level, 16 countries of the “Stockholm Initiative for Nuclear Disarmament” called on the world’s nuclear powers, in one of its meetings in Madrid, to take concrete steps towards eliminating the most dangerous weapons on earth.

The Permanent Representative of Iran to the United Nations, Majid Takht-Ravanchi, had confirmed in early July that “Iran will continue to develop its defense capabilities,” noting that “Iran has endured a lot to fulfill its obligations in the Nuclear Agreement.” He also stressed that “it is time for America and the European Union to abide by the Agreement.”

Russia’s permanent representative to the United Nations, Vasily Nebenzya, stressed that “the United States continues its policy of exerting maximum pressure on Iran, violating UN Security Council Resolution 2231, which regulated the development of the Joint Comprehensive Plan of Action.”

On the other hand, Israeli concerns over the possibility of reaching an accord on the nuclear agreement continue, as “Tel-Aviv” spares no effort on all fronts to exert more pressures on Iran. “Haaretz” newspaper quoted a senior source as saying that “Tel-Aviv does not currently have the ability to influence the terms of the Nuclear Agreement.”

The same newspaper pointed out that “there are only two options, either to return to the original nuclear agreement or not to.”

The Israeli government held a special meeting to discuss the nuclear talks, with the participation of ministers and senior officials in the security establishment and the Ministry of Foreign Affairs. 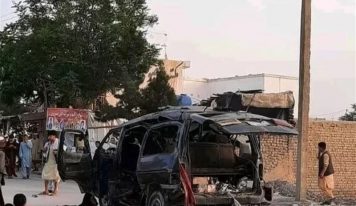 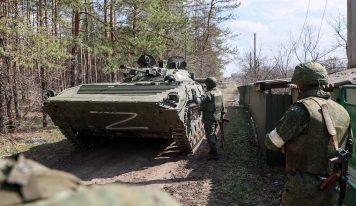