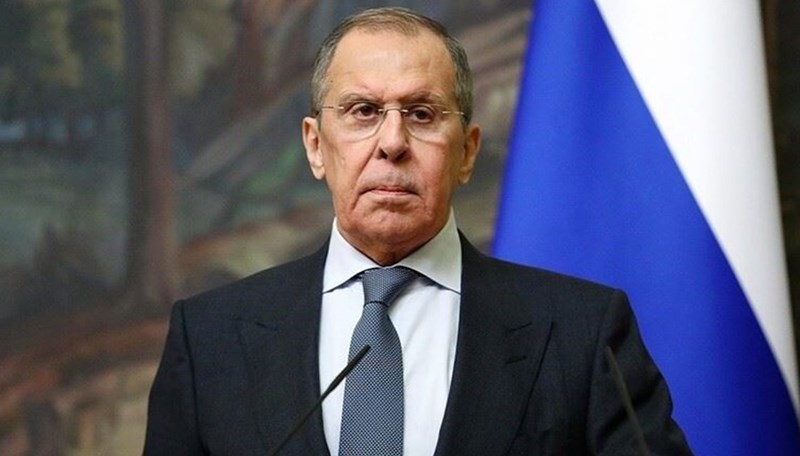 Russian FM Sergey Lavrov points out that the Sudanese Authorities are “ready to begin procedures to ratify an agreement for Russia to establish a Russian naval base in Sudan.”

Russian Foreign Minister, Sergey Lavrov, stated that the Sudanese authorities are “ready to begin the procedures of ratifying an agreement for Russia to establish a logistic center for the Russian Navy in Sudan.”

Following the discussions with the Sudanese Foreign Minister, Mariam al-Sadiq al-Mahdi, on Monday, Lavrov pointed out that the process “will be performed following the established procedures of the Sudanese Parliament.”

Lavrov indicated that, during the negotiations, he had informed his Sudanese counterpart that the procedures to ratify this agreement had already begun in Russia, adding: “As you all know, the Russian Parliament is on vacation now, and once it over, the State Duma will determine a schedule for studying this document.”

The Russian Foreign Ministry had announced a statement two days ago, assuring that al-Mahdi will arrive in Russia on Sunday as part of a scheduled visit that will continue till the 15th of July.

The Russian Ministry expected that the meeting would include “a detailed exchange of viewpoints on primary issues related to multilevel cooperation between Russia and Sudan, as well as dire regional and international issues, focusing on the need for political and diplomatic solutions to resolve conflicts in the Middle East and Africa.”