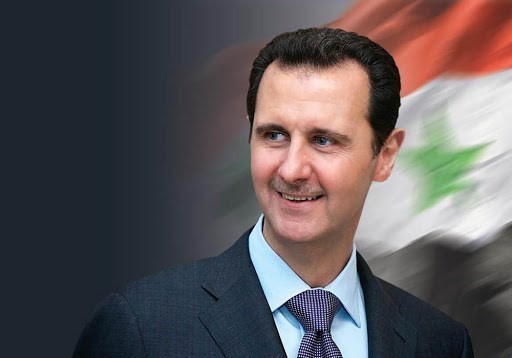 Al-Assad Sworn in Today before the People’s Assembly

Today, Saturday, Syrian President Bashar al-Assad will be sworn in for a new term presidential term.

President al-Assad will address the Syrian people today during his swearing-in ceremony with the presence of local and international political and media figures, in addition to representatives of diplomatic missions accredited in Damascus.

On May 27, Assad won another Presidential term.

Syrian Speaker of the People’s Council, Hammouda Sabbagh, announced al-Assad the winner of the Syrian presidential elections with 95.1% votes.

The elections were held in 12,000 polling stations across the country, witnessing a heavy voter turnout in Damascus, Aleppo, Homs, Latakia, and the Syrian coast.

In eastern Syria, voters defied the “SDF” harassment and made a massive presence at the polling stations.

The Syrian President and his wife, Asma al-Assad, were reported casting their votes in the city of Douma in Eastern Ghouta.