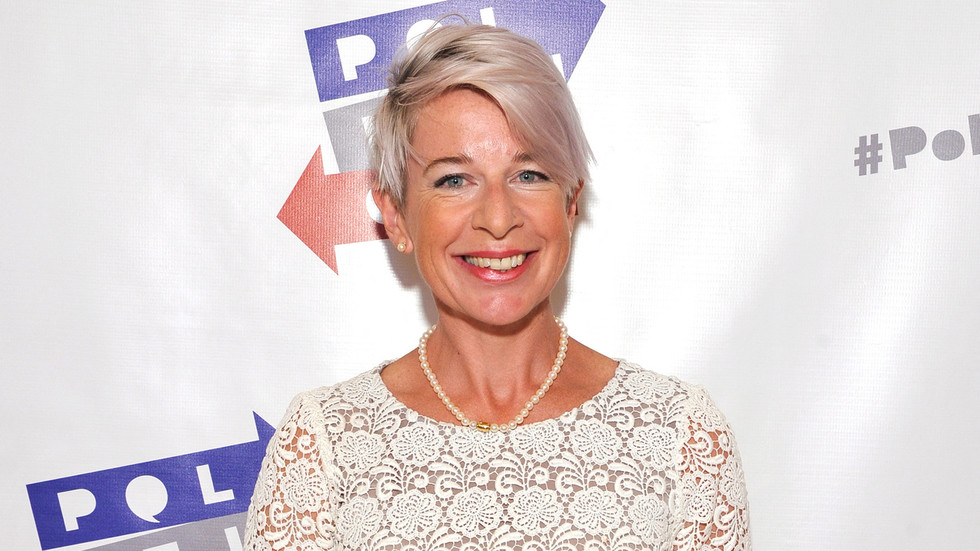 British provocateur Katie Hopkins has been dropped from Australia’s upcoming ‘Big Brother VIP’ and is being investigated by the Australian Border Force after she claimed to have purposefully broken strict quarantine rules.

Hopkins caused a storm of controversy on Saturday after she announced that she had landed in Sydney and was now in mandatory quarantine, despite the fact that tens of thousands of Australians are still stranded abroad and unable to return home due to Australian Prime Minister Scott Morrison’s strict Covid-19 pandemic entry caps.

Hopkins’ arrival caused further anger when she claimed in an Instagram video to have intentionally broken strict quarantine requirements by opening her hotel room door naked without a face mask when hotel employees bring her food, in an effort to “frighten the s*** out of them.”

The British television personality soon faced calls for her deportation from Australian citizens and politicians alike and now appears to be in hot water with authorities over the incident.

“Where visa conditions are breached, individuals may face visa cancellation in accordance with the law,” he declared.

Home Affairs Minister Karen Andrews confirmed the Border Force review in her own statement, saying it was “despicable that anyone would behave in such a way that puts our health officials and community at risk” and that she had “directed Australian Border Force to immediately consider the facts of this matter and urgently review whether this individual is complying with the requirements of her visa.”

Several hours later, the Guardian also reported that Hopkins had been dumped from her contract to appear on Channel Seven’s ‘Big Brother VIP’ for allegedly bringing the channel into disrepute.

In a statement, the channel told the Guardian that “Seven Network and Endemol Shine Australia confirm that Katie Hopkins is not part of Big Brother VIP” and that they “strongly condemn her irresponsible and reckless comments in hotel quarantine.”

Hopkins’ alleged quarantine violations have spread far and wide in Australia, earning condemnation from Deputy Prime Minister Barnaby Joyce, who warned that people who break quarantine laws could “pack [their] bongo and get out of the country.”

American reality television star Caitlyn Jenner has also caused controversy by arriving in Sydney to participate in ‘Big Brother VIP’, with Australians questioning why foreign celebrities were being prioritized for entry over stranded citizens and residents.

The Stranded Aussies Action Network, which represents the tens of thousands of Australians stuck abroad, called Jenner’s arrival a “slap in the face for stranded Aussies.”