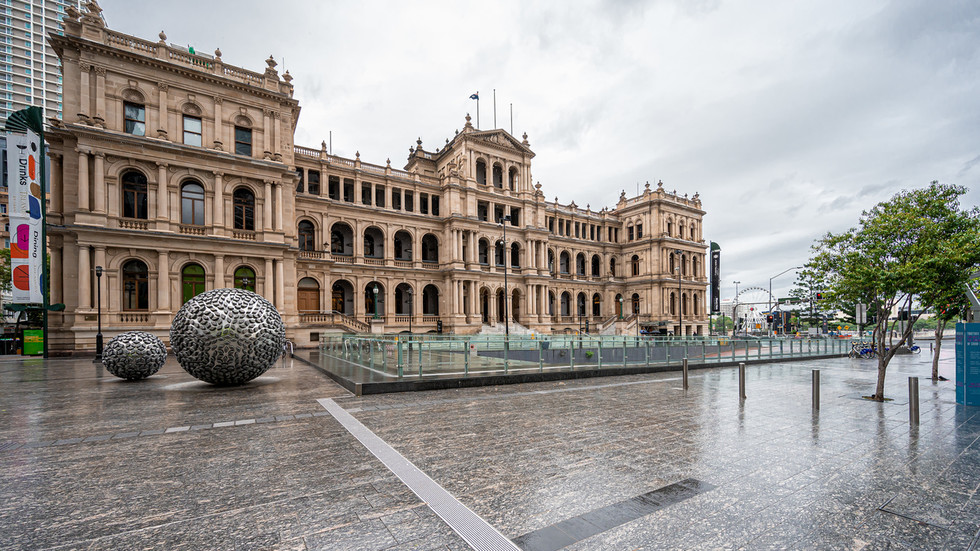 Brisbane is headed for another “snap” lockdown, following six new local coronavirus infections, forcing most residents in Australia’s third-most populous city and other regions of Queensland to stay at home until next week.

Queensland officials announced the three-day lockdown on Saturday morning, with state premier Annastacia Palaszczuk urging locals not to venture beyond their homes until the measures expire on August 3, with a few exceptions. The new snap shutdown order comes after just six new cases were tallied on Saturday, along with one imported from abroad.

“We received the advice of the chief health officer, and the premier has ordered that we move strongly and implement all of the restrictions advised,” said Queensland deputy premier Steven Miles, adding that the state had to “go hard and go early” to combat the new cluster of infections.

This will be the strictest lockdown that we have had.

The six cases are believed to be linked to a Brisbane high school student who mingled with fellow teenagers and teachers at two different schools placed under isolation, according to the news agency AFP. All of the new cases reportedly involve the more contagious Delta variant first observed in India.

Australian Prime Minister Scott Morrison also weighed in on Queensland’s situation, urging officials to move quickly, and asserting that short but strict lockdowns would be the best approach for the Delta mutation, at least until the country’s vaccine drive picks up steam.

Saturday’s order comes a month after Brisbane’s last shutdown, on June 29, which was imposed on the heels of two new infections. That measure also lasted three days and, like the new policy, required all but essential workers and those seeking medical attention or vaccinations to remain at home, with exemptions for necessary shopping and limited outdoor exercise.

To date, Queensland has recorded around 1,800 infections in total, and just seven deaths since the Covid-19 pandemic emerged in late 2019. That puts it far below harder-hit states, such as New South Wales, which has undergone its own series of harsh lockdowns in recent weeks, largely focused on the state capital, Sydney.

Australia’s most populous city, Sydney is headed for its sixth consecutive week under the restrictions, which will soon be enforced by the military, with 300 soldiers set to patrol for rule-breakers from next week. The city of some 5.3 million residents has reported nearly 3,200 infections in its latest outbreak alone, as well as about 200 patients hospitalized and 14 deaths.