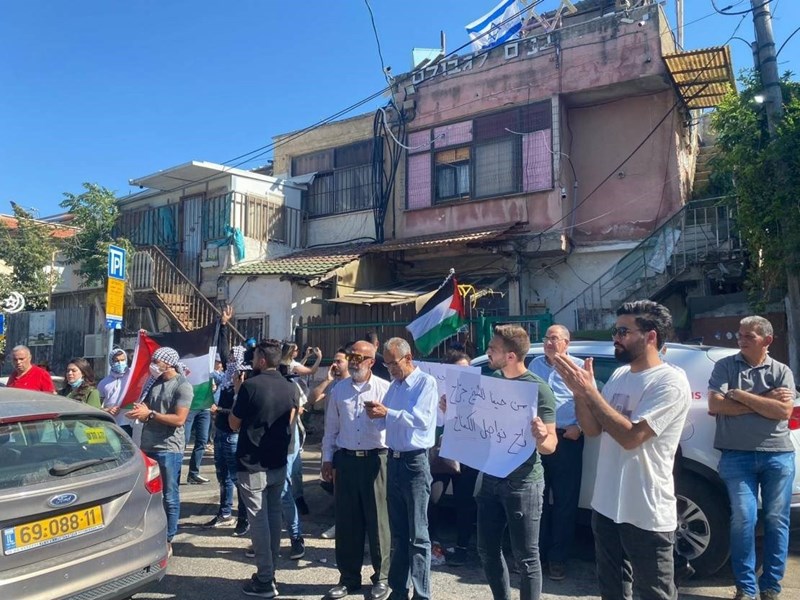 The Palestinian Resistance factions issued a press statement, in which they saluted the revolting Palestinian people in al-Quds and the Sheikh Jarrah Neighborhood in particular, and throughout the West Bank, in response to the increasing attacks and crimes of the occupation forces against them, the latest of which resulted in 4 martyrs in the occupied West Bank.

The factions expressed their “full solidarity with their people in al-Quds and the West Bank,” and said, “We assure them that the Resistance that defended them in the Seif al-Quds Battle will not let them down, God willing, and shall safeguard this covenant.”

The factions, in their joint statement, called for keeping the resistance flame ignited and ready to act at any point of contact with the Zionist occupation.

Yesterday, Al Mayadeen correspondent in al-Quds reported that the Israeli occupation assaulted the demonstrators protesting in support of the Sheikh Jarrah Neighborhood, during the vigil that the Neighborhood residents had called in rejection of the occupation court decision to forcibly expel them from their homes.