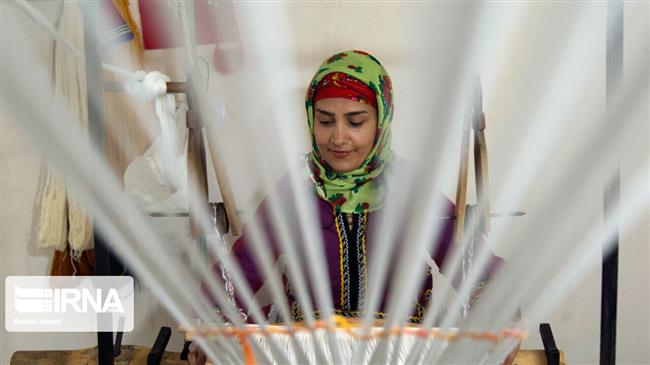 The Iranian government has approved to allocate a fixed budget for dispensing loans to home businesses as the country seeks to provide more support for self-employed people and to encourage more economic activity among women in the country.

Shariatmadari said the funding will mostly target women and housewives who rely on home businesses for their living.

He said over 350,000 people have applied to receive loans under the home business scheme.

The announcement was made after a last Cabinet session of the incumbent administrative government in Iran.

Shariatmadari expressed hope that a new administration that takes office later this week would pay due attention to home businesses.

Iran has registered more than 1.5 million home businesses since records began in 2011. Total loans given to the sector between 2017 and 2019 amounted to 20 trillion rials as the labor ministry figures show the funding has created 240,000 new jobs.

The same figures show that more than 76% of jobs created in the home business sector belong to women. The government has also expanded its social security insurance scheme to cover housewives.

Shariatmadari had said in January that Iran will have a unique opportunity to increase the number of registered home businesses during the spread of the coronavirus pandemic when many normal businesses are affected by closures and government restrictions.

He promised at the time that the government would facilitate registration processes while increasing its financial and regulatory support for home businesses.