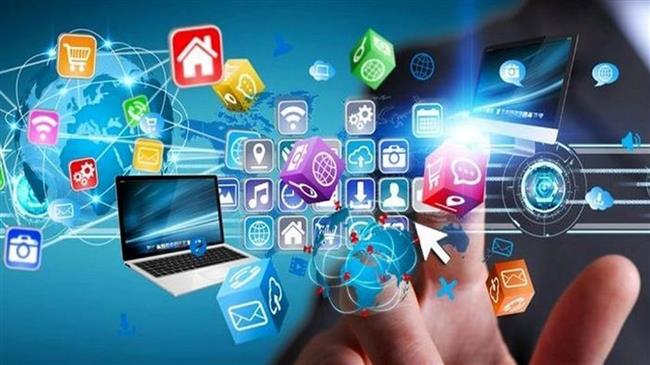 Iran’s telecoms minister says infrastructure and data centers deployed for the domestic internet service in the country have reached a bandwidth capacity of over 221 terabits per second (Tb/s).

Mohammad Javad Azari said on Monday that bandwidth used in the National Information Network (NIN) was only 648 gigabits per second in 2013 when the project kicked off.

The NIN is a safe network based on Internet Protocol which allows high-speed internet services in Iran without the need for data requests to be routed outside of the country.

The system proved very critical during an internet blackout in Iran in November 2019 that was caused by riots.

Increasing number of service providers and online businesses are being encouraged to use infrastructure provided by the NIN, including switches, routers and data centers, in order for them to enjoy more government support and funding.

Speaking during a virtual session to inaugurate technology and science projects on Monday, Azari said that the expansion of the NIN had enabled thousands of small internet businesses to launch their activities in recent years.

He said the network has increased the number of its data centers to offer cloud and basic services to startups and businesses in Iran.

The minister, whose four-year term in office ends next week, said internet penetration rate in Iran had improved significantly since 2017, saying the entire urban population and some 98.5% of the people in the countryside have now access to high-speed internet services.

Azari said that the share of digital economy from Iran’s gross domestic product would reach 7.2% by March 2022, up from 1.7% in 2013 when the administration of President Hassan Rouhani came to office for a first term.